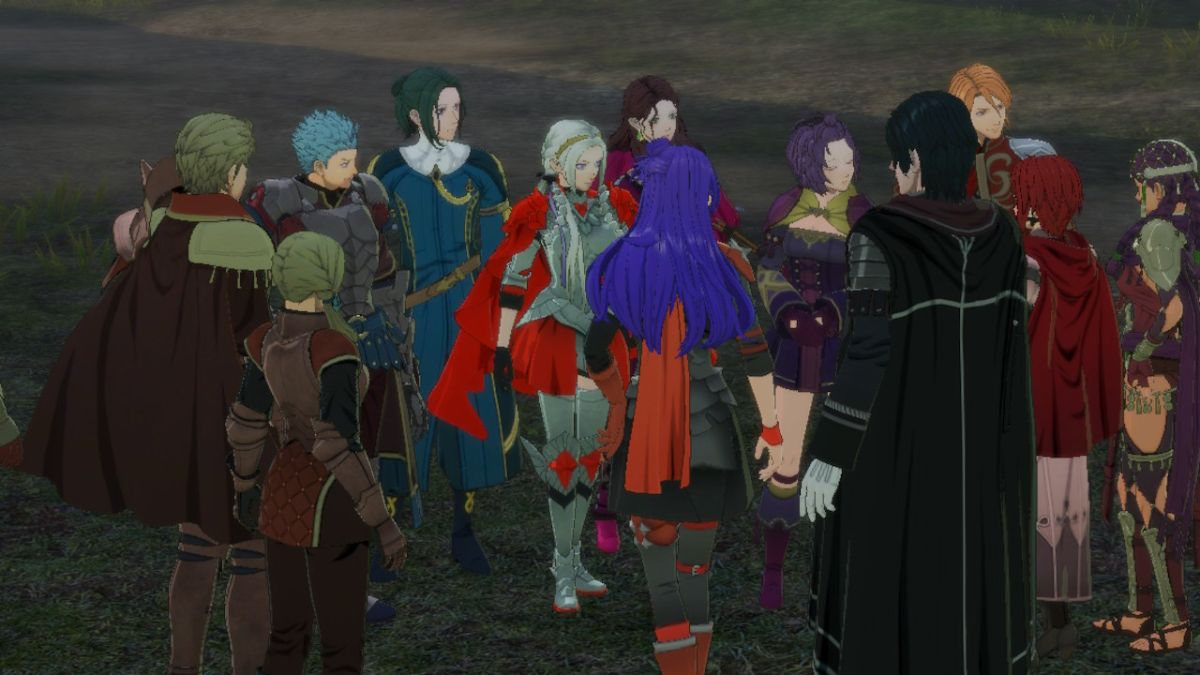 When does the multiplayer unlock?

How does multiplayer work in Fire Emblem Warriors: Three Hopes?

If you were hoping to play online with a friend over a vast distance, you won’t be able to, at least not yet. For now, the multiplayer in Three Hopes is entirely local, and there hasn’t been any word about adding an online portion to it. If you are still looking to join up with a friend, they can do so by using their own switch controllers or one of your Joy-Cons.

To start up the multiplayer, head to the strategist in the camp to visit the war map. From there, select what mission you want to start. Before the mission begins, you will get to select your units. While on that screen, press the – button on your controller to bring up the multiplayer menu. Add the controllers you want to use like normal, and your second player will be in the game. Start the mission up, and you will see that the screen is now split, and your friend will have control of one of your units. From there, the game functions just like normal.