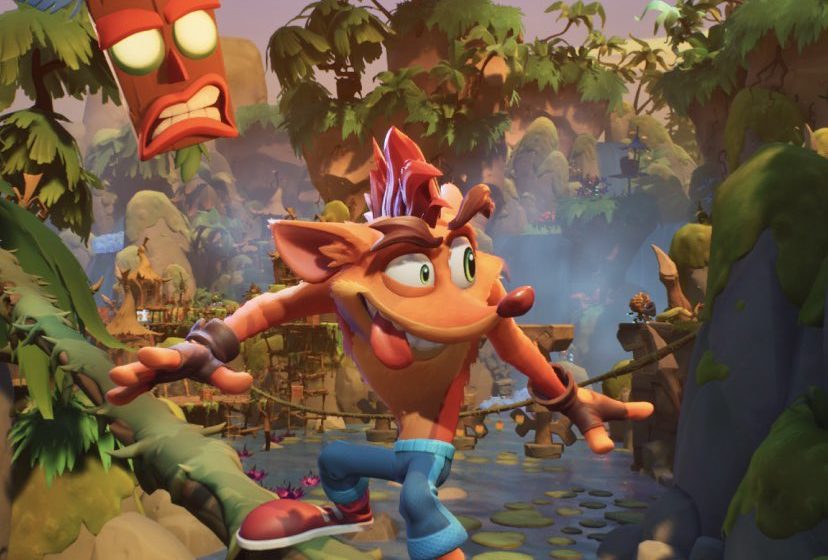 It’s almost time. Everyone’s favorite virtual marsupial will make his way to this new PS4 and Xbox One installment, Crash Bandicoot 4: It’s About Time, in only a matter of days. With the demo now live, many wonder how they can get their first taste of the game, as you won’t be able to find it in the demos section of digital stores. Rather, there is a small catch that shouldn’t be a problem for those ready to own the full game on day one.

Where to find the Crash 4 demo

Even though its the talk of the town, the demo is not for the entire public. To play it, you will have to pre-order the title on either the Playstation or Xbox Store. Doing so will also net you the exclusive Totally Tubular skin set for Crash and Coco when the game drops.

Once that is done, you can go into your console’s digital game library, and the demo should be among those listed. It won’t take up too much space, as it comes in at around 9 GB for both consoles.

Those able to access the demo will have control of Neo Cortex and Crash in three levels. The first is “Snow Way Out,” where you’ll get your first look at the Time Mask’s abilities when stopping ice blocks from falling on Crash. Crash is also playable in “Dino Dash,” a pre-historic themed map that lets you try out the Quantum Mask and when fighting a horrific T-Rex.

The one playable Neo Cortex level is an altered version of “Snow Way Out,” which is slightly easier. With the evil doctor, users can shoot his blaster to turn enemies into platforms and jump mid-air to cross lengthy gaps.

The full version of Crash Bandicoot 4: It’s About Time releases on October 2 for PlayStation 4 and Xbox One.