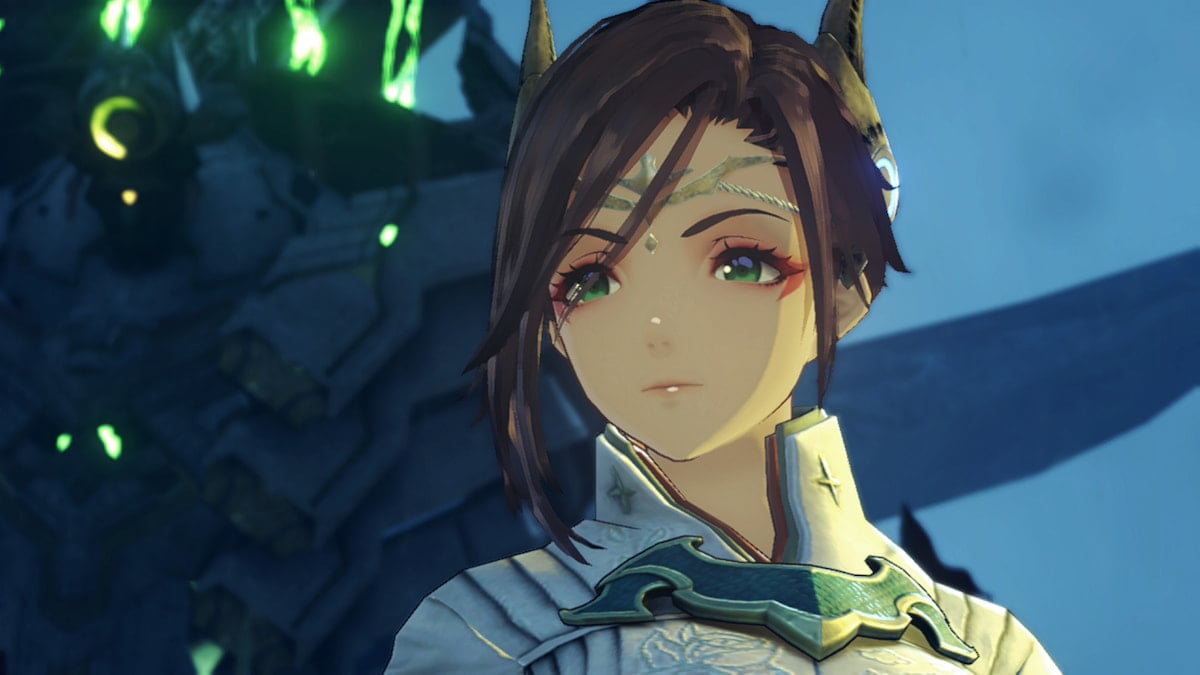 Commander Alexandria is an Agnus hero that can be recruited as early as chapter three in Xenoblade Chronicles 3. She is a powerful Attacker hero, with strong area of effect damage dealing Arts. The first time you run into her you will set off a chain of quests tied to unlocking her. This guide will explain how to find and recruit Alexandria as a hero in Xenoblade Chronicles 3.

Where to find Alexandria in Xenoblade Chronicles 3

Once you are in chapter three, you can begin your hunt for Alexandria. Her recommended hero quest level is 40, which is quite a bit higher than any other quests up to this point in the game. It would be best if you waited until you completed chapter three and finished the chapter four introduction sequence.

In the Fornis region, head to the Dies Arch landmark pictured above. It’s located at the center of this area, due west. Once you approach the question mark on the map, a short cutscene will play out. After it plays, you will be granted a hero quest called “Her Reasons.”

After this quest begins, you can continue down the path until you find Colony Iota or start hunting down her various party members in the open world.

How to recruit Alexandria as a hero in Xenoblade Chronicles 3

After you learn of Colony Iota and Alexandria retreats further into the valley, you will have two choices. You can either forge ahead, fighting your way into the Colony with brute force, or hunt down her party members. It would be best if you didn’t begin this quest until your party is at level 40 minimum, as it’s a challenging quest with high-level enemies throughout.

The best bet for survival is to hunt down two of her key party members, Sequoia and Fili.

This Attacker party member is a long-range sniper capable of dealing damage quickly to your Attackers and Healers. Look for them in the Great Cotte Falls, located in the Pentelas Region.

This target is a stout Defender character who can withstand extreme amounts of punishment. Taking them out early will make the real battle later a much easier one. Look for them near a ridge in the Dannagh Desert in the Fornis region.

After defeating these two targets, you can head back to the Dies Arch landmark where you encountered Alexandria, to begin with. Follow the valley west and stay on the path while fighting through numerous Agnus forces until you reach Colony Iota.

Once all the enemy forces are defeated, you will find Alexandria and what’s left of her group near the Ferronis at the rear of the base. We recommend a party consisting of two Defenders, two Attackers, and two Healers for the next two boss fights. Bring Valdi along as a hero to round out your team.

In this fight, Alexandria will only have two other party members left to deal with. Start the encounter by targeting Chelle, the only Healer her group has. Once Chelle is defeated, taking down the rest of the group is straightforward.

After your victory, a member of the Consul will appear, and before long, you will have to fight another Moebius form. Moebius E is a tough fight but easily countered if you know what to look for. During the battle, Moebius E will use various hand-to-hand attacks, a single target missile barrage, and a vast fiery blast.

The only real threat to your party consists of his fire attack. During the battle, keep a close eye on who has aggro at any given time. Avoid standing near any character with aggro if you see Moebius preparing to jump in the air. If you have aggro, use the quick move ability to avoid your party. This attack has the power to defeat your group in one shot if you’re clustered too close together.

As his health gets lowered, Moebius E will use this move continuously. Keep a reasonable distance between your team, and victory will soon follow. After defeating Moebius E, Alexandria will speak to you about Colony Iota’s current predicament. Follow her as she leads you around her base, and the final cutscene will begin.

After she tells the truth about Colony Iota, you will destroy the Flame Clock and complete the hero quest “Her Reasons.” Alexandria is a fantastic Attacker class hero capable of performing numerous critical hits rapidly. She will reward Taion with the Incursor class once she is recruited into your group.