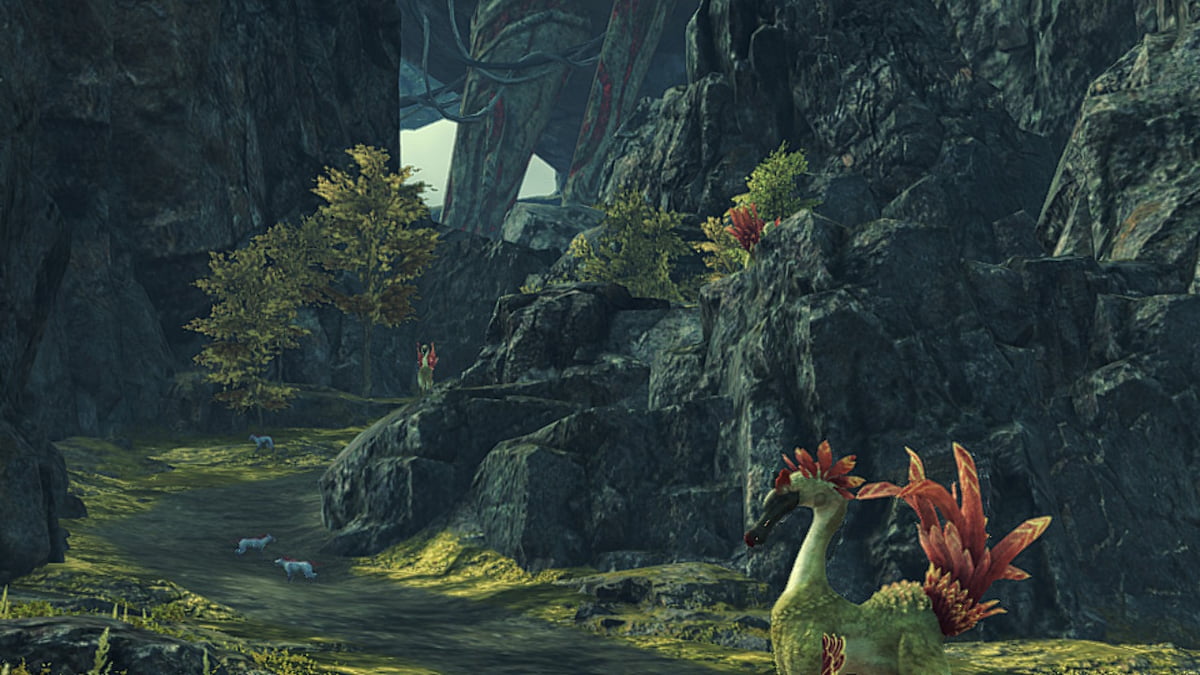 The Quick Move in Xenoblade Chronicles is not immediately explained to you during the starting portion of the game. Even in combat training, this maneuver is not broken down as a tool in your combat tool chest, giving you the chance to move quicker in battle rather than stick with the standard running you normally have to do. Here’s what you need to know about how the Quick Move ability works in Xenoblade Chronicles 3.

How to use Quick Move in Xenoblade Chronicles 3

The Quick Move ability is what you can use in combat. It’s not exactly a roll or a dodge, but it’s a method to swiftly move towards an enemy or even use it to reposition your characters in a more optimal position in combat. All you need to do is click the R3 button on your Nintendo Switch, and your character will quickly move in the direction they’re moving. Again, the move looks like a dodge, but it’s merely another way for you to move around the battlefield, not avoid damage.

Related: All basic stats and how they work in Xenoblade Chronicles 3

We recommend using this to close the distance between you and an opponent. You may also want to use it to reposition yourself in a battle to enter an ally’s area of effect, or you want to avoid an impending attack from a large foe. The maneuver is extremely flexible. While it will prevent you from performing auto-attacks while in use, there are no adverse effects to actively using it.

The Quick Move maneuver is good to pair with being aggressive and taking advantage of an enemy’s position. For example, characters in the Fighter role use some of their best Art abilities when flanking or attacking an enemy from behind. You can use the Quick Move to angle your character from the front to the side or immediately jump into the back. You can reach these locations much faster, giving you the chance to do more damage to the dangerous foes you might encounter on your journey.