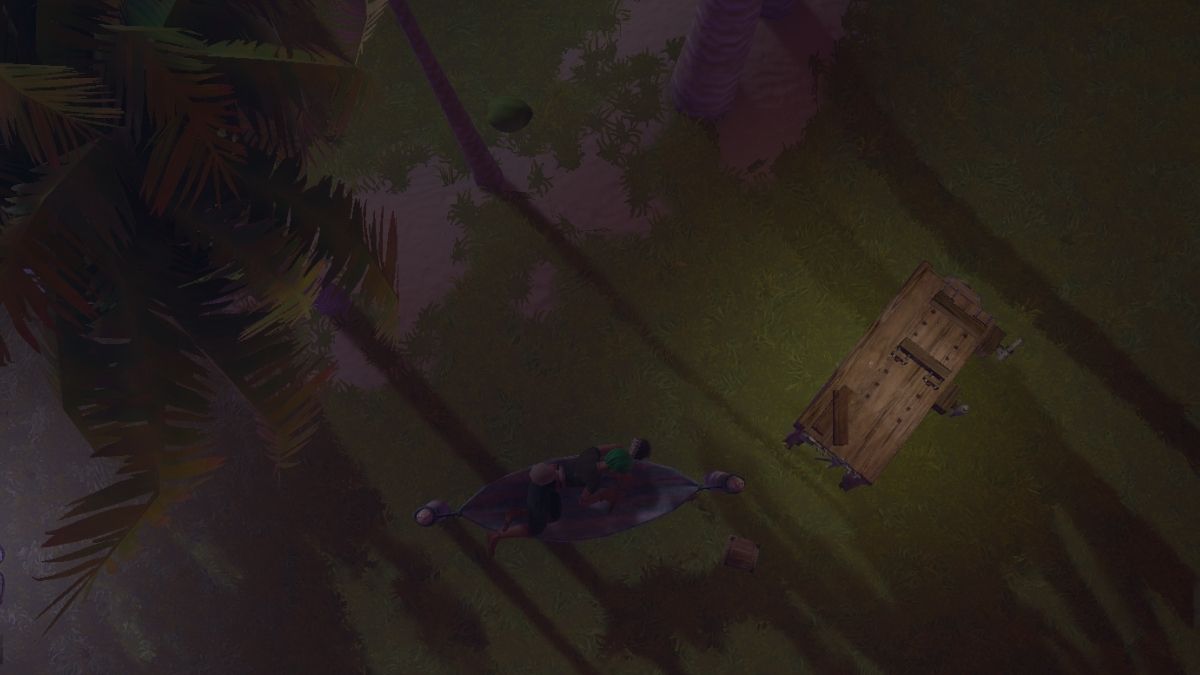 Health is important. There is no denying that. When your health bar depletes, it’s game over and you are forced to start over. Breakwaters is no exception to that rule. Unfortunately, health doesn’t simply regenerate on command. Here is how to regenerate health in Breakwaters.

One of the more surprising features of Breakwaters is that eating food doesn’t replenish your health. Luckily, health won’t be the biggest issue starting off. It does become more of a necessity the further you get in the game. To regenerate health, you need to sleep. For sleeping, however, you will need to build a hammock.

The hammock is the earliest item you can use for sleep in the game. To build one, you will first need to build a Builder’s Bench. This workbench can be built using eight seagrass and 10 tree branches. Head to your menu and build it from the Base Crafts section. Once that is built, access the workbench and go to the contraptions tab. Scroll down until you find the hammock. It will cost you 15 seagrass and four tree branches to build. Building it will also unlock the picnic table.