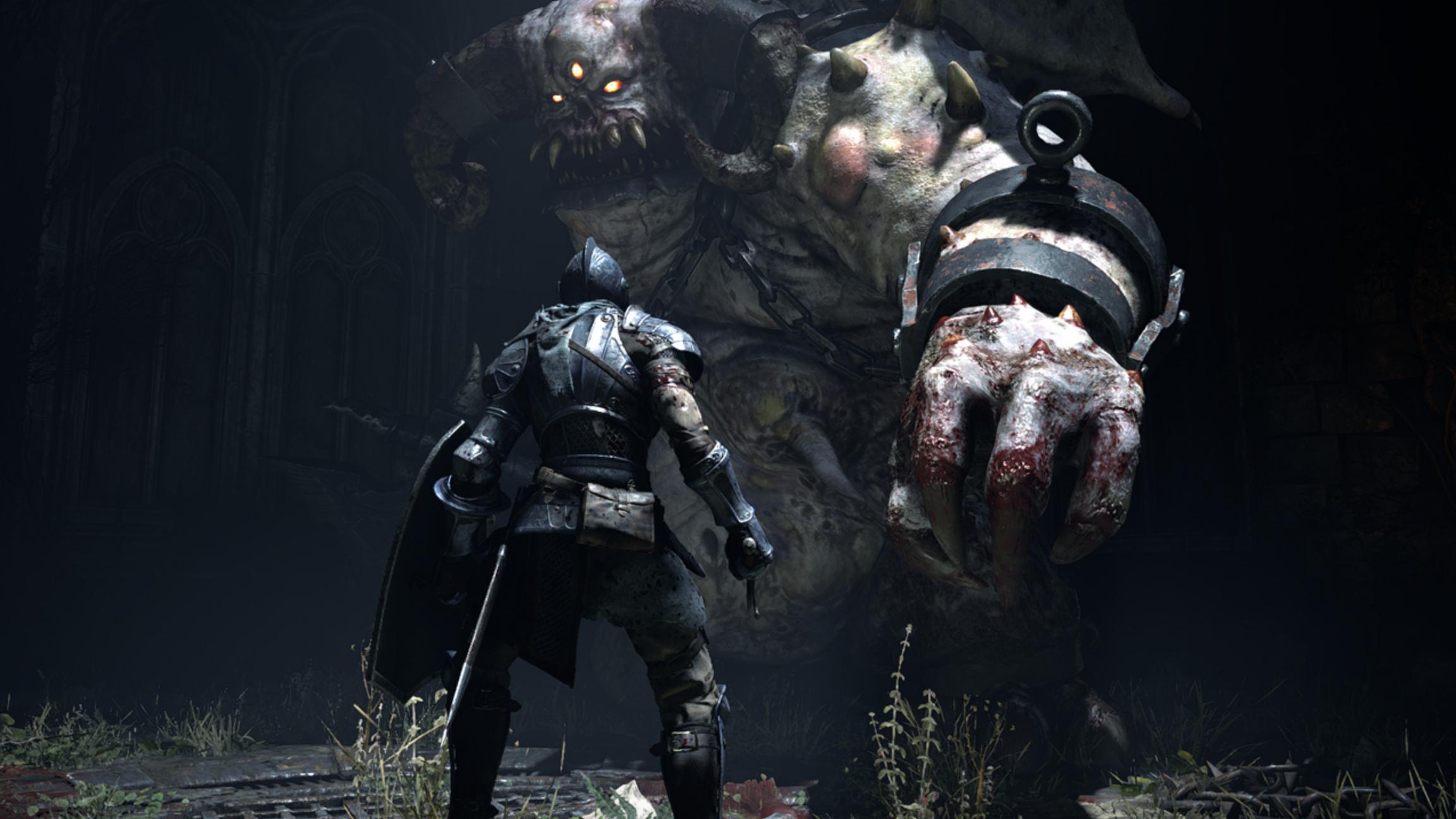 Death brings a lot of disadvantages in Demon’s Souls, as it has been with every From Software entry. Beyond just losing any souls you have in your possession and needing you to make it back to your place of death to recover them, if you die while in Human form, you will be revived in Soul form. In Soul form, your health is reduced by 50% which is quite an issue when you are trying to beat a giant boss that keeps killing you. Luckily, there are a few ways that you can get back to Human form, some of which aren’t necessarily too difficult.

This consumable item can be found out in the game world, though they are a little rare. You can also purchase some from vendors around the game:

When you kill a boss, you get a demon’s soul and will send you back into Human form. Of course, this method is easier said than done since boss fights are some of the toughest parts of the game.

However, you can make it a little easier by being summoned into another player’s world as a Blue Phantom and helping them beat a boss in their game. Doing so will take you back to Human form, and you can also get some more Souls for yourself in the process.

The last method of returning to Human form is by becoming the enemy every player hates: an invader.

If you become a Black Phantom, invade another player’s world, and you are able to kill them, you can take their soul and use it to become human once again. Just be careful about who you invade since there are some really good players out there.

And can you even say you’re human anymore after you kill someone else?