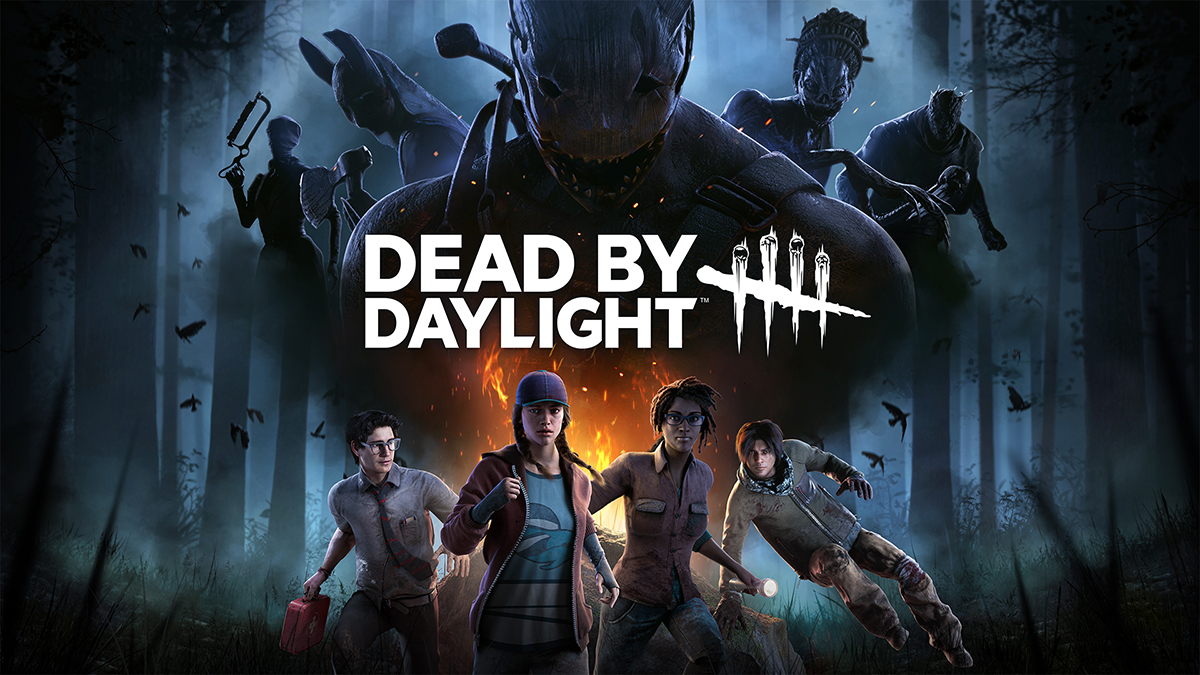 Dead by Daylight mobile is an asymmetrical 4v1 multiplayer horror survival game where four survivors are pitted against one killer. The survivors have to try and power on five generators and then open an exit gate before the killer kills them all in order to win the game. Unlike its PC and console counterparts, the mobile version of Dead by Daylight is free. The downside is that players will have to pay for a majority of the survivors and killers separately, whereas on the PC version you would get both a killer and survivor by purchasing the respective DLC.

Developer Behaviour Interactive is launching a beta for the game. This beta will allow players in the US region to play from June 29 at 10 PM ET to July 14 to test out the game and give feedback to the developer to help improve the mobile version of the game.

It’s important to note that any progress you make in the beta will not be transferred over to the full game. So, use this beta as a way to learn the game and test out builds or killers you haven’t used before rather than trying to farm bloodpoints that you won’t be able to use down the line.