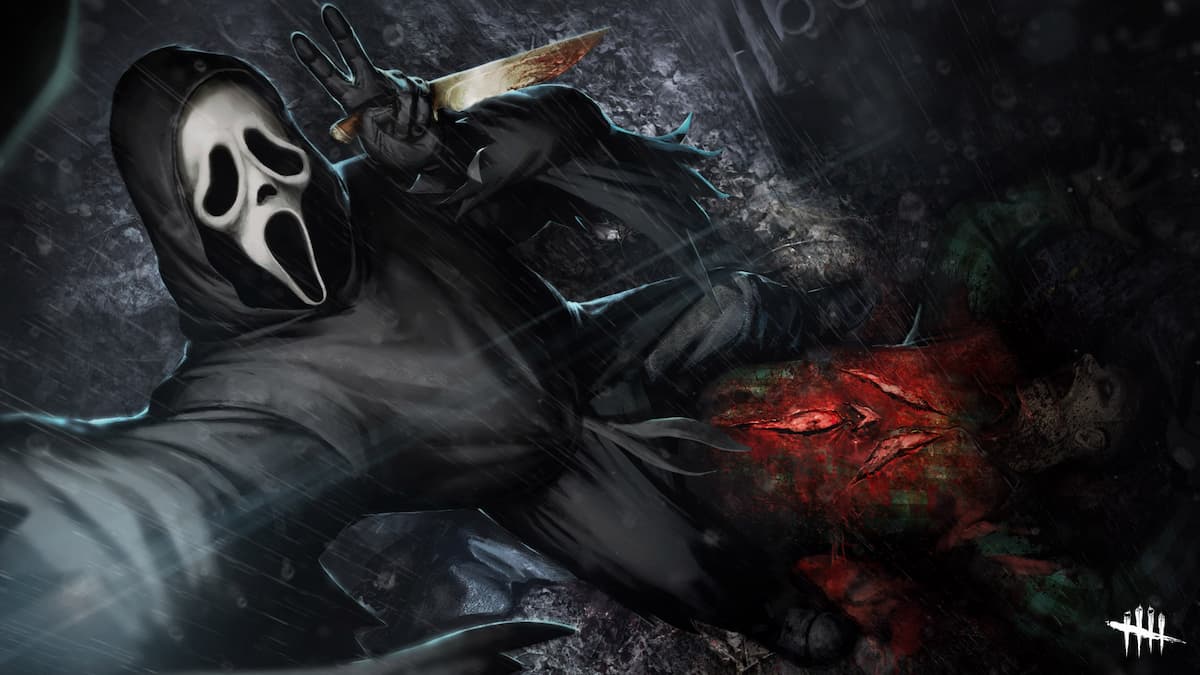 Related: Who is the next Killer in Dead by Daylight?

How to get Bloodpoints quickly in Dead By Daylight

Generally, just playing the game well and a lot is the best way to earn Bloodpoints in Dead By Daylight. That being said, you can find ways to boost the incoming numbers. For starters, multiple Offerings will take what you would typically earn in a match and increase it by a certain percentage. Most are relegated to specific categories, but a select few will take all Bloodpoints earned in a match and increase them. If you and other players burn these Offerings at the beginning of a match, the effects will stack, so everyone benefits, even people on the other team.

Sacrificial Cake is the most prominent of these Offerings, but only appears in the Bloodweb during very special events like the Anniversary event. Apart from that, be sure to look and see what the others offer.

Next, let’s look at perks. Most perks will be looking to increase your capabilities during a match, but a few will reward Bloodpoints for doing certain things. Be sure to read the description of your perks when looking for how they reward Bloodpoints. For Survivors, we recommend No One Left Behind. Barbeque & Chili used to be a must on the Killer side, giving up to double points for all categories when you hooked Survivors, but has since had the Bloodpoint bonus removed from its utility.

When you are in a game, just play normally. Don’t do anything that will get you killed, but if you see a moment to boost your Bloodpoints, do that. Also, keep the game going for as long as you can to earn more opportunities for Bloodpoints. If you are the Killer, don’t wipe everyone out right away, and Survivors don’t rush for the exit gate the moment the generators are repaired. With all the boosts you will be getting from Offerings and perks, you will be bathing in the Bloodpoints.

As a Survivor, always heal others when they are injured and clean Totems that you come across. Obviously, succeeding in skill checks will also help with your Bloodpoint total. Surviving in prolonged chases also will earn you the currency, so be sure to stun Killers with palettes and jump through windows.

As the Killer, harming Survivors and hooking them will get the most Bloodpoints, but also be sure to damage generators that have been partly repaired. Finding Survivors and staying on their tail in a chase will also help. Also, be sure to check your Daily Rituals to see what challenges will give you a big boost for completing them. These are only available to Killers, so pick the right one and earn up to 100,000 Bloodpoints from completing all three.

Finally, be sure to look out for special events Dead By Daylight is hosting. Especially during their anniversary in the summer and around Halloween, these events like to give hundreds of thousands of Bloodpoints to players just for logging into the game. The Rift can also have challenges for you to complete to get some Bloodpoints out of.