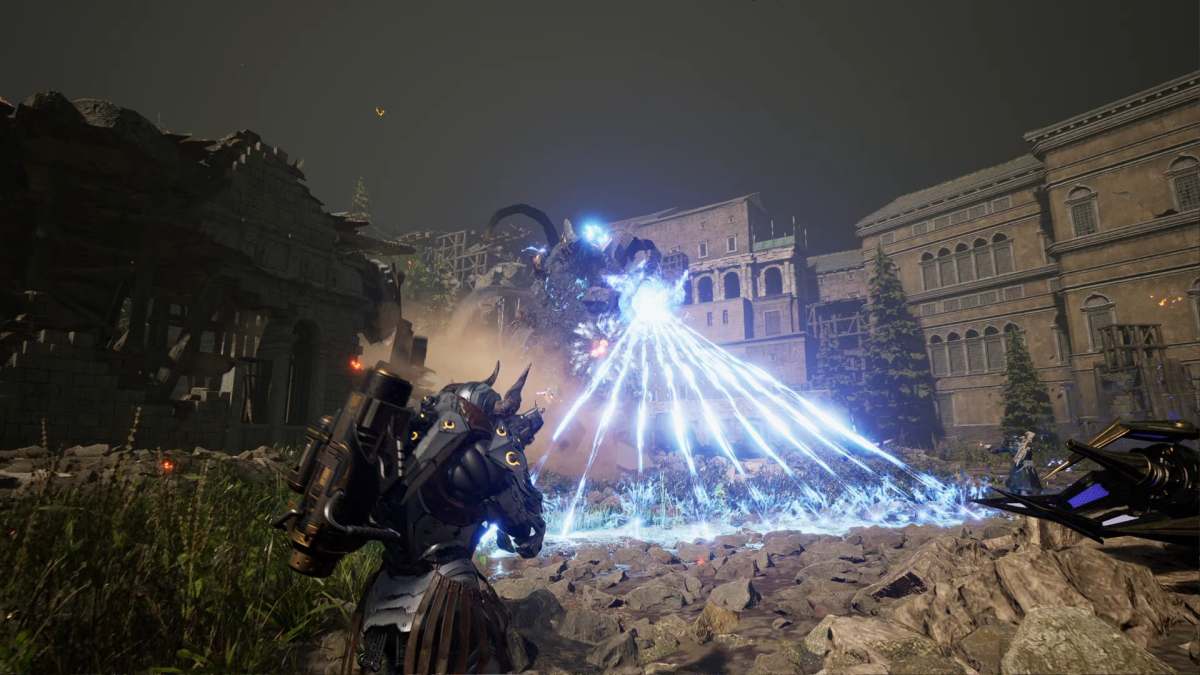 To sign up for the playtest of The First Descendant, all you need to have is a Steam account. Head over to the game’s official store page and hit the Request Access button, then wait for a confirmation message to arrive at your Steam-associated email address. That’s it — now you are registered to part-take in the closed test. Note that not everyone who signs up for access will necessarily be invited to The First Descendant closed playtest. If selected, you will be notified via email. The playtest will run from September 28 until October 4, though the exact dates are subject to change.

At this stage, it appears that the September closed playtest is restricted to PC players. The First Descendant will also be available on current and last-gen PlayStation consoles at release, and potentially on other platforms in the future. If those other platforms get their own playtests, we will update this guide accordingly.

Related: What is the release date of The First Descendant?

The First Descendant can be played solo or in co-op with up to four players. Like Destiny 2, Outriders, or any other looter shooter, the game is all about two things: looting, and shooting. While we’re being deliberately glib here, Nexon really does stress that the game will offer loads and loads of different loot for players to customize their playstyles and appearance with, and the gameplay trailer shows a lot of bombastic fights with futuristic guns and abilities.

In The First Descendant, players will take on campaign-driven Scenario Missions and procedural Map Missions to grind for powerful equipment, augments for their abilities, and resources for crafting. Missions will often culminate in protracted boss battles, and players are encouraged to use team tactics and ability combos in order to break key parts from each boss. Clearly inspired by Monster Hunter, this mechanic weakens the bosses, but it also allows certain parts to be harvested for bonus resources.