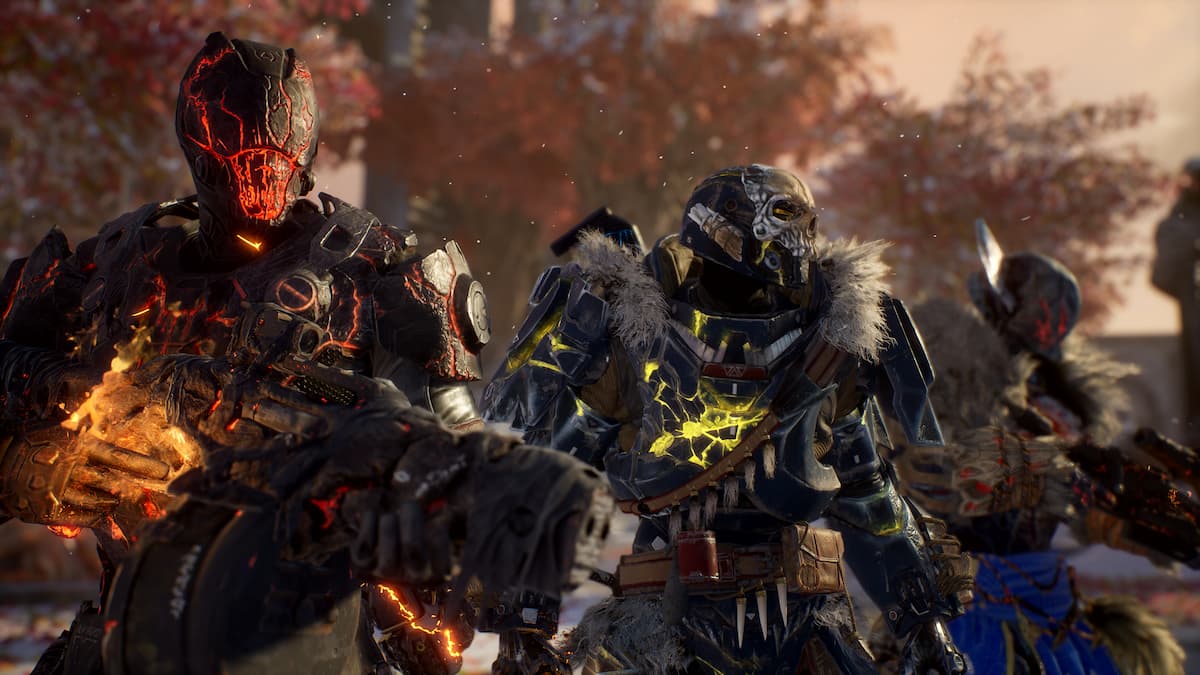 Outriders Worldslayer comes one year after the original launch, introducing a new campaign that takes place after the base game along with new features, including a new endgame, an overhauled difficulty system, and even an additional tier of loot. This guide delves into how Outriders Worldslayer’s new Apocalypse gear works.

What is Apocalypse gear?

Apocalypse gear acts as a variant to the existing loot system rather than a wholesale improvement. This is indicated by Apocalypse weapons and armor coming in either Epic or Legendary rarities. The differentiating factor with Apocalypse gear is its third mod slot.

Before Outriders Worldslayer, loot featured a maximum of two mod slots. One of those mod slots of your choosing could be swapped out without hassle, locking the other slot in the process. Unfortunately, this third mod slot is locked indefinitely from the start. This means you could wind up with a Legendary Apocalypse drop only to find out its extra mod doesn’t fit your playstyle.

How to get Apocalypse gear

You can only increase the difficulty by continuing to kill enemies on the highest available Apocalypse Tier, with each kill granting experience points toward the next difficulty unlock. Apocalypse gear itself is obtainable as an enemy drop. They aren’t found in chests, but can very rarely be received as a side quest reward. Finishing the new Trial of Tarya Gratar endgame can also net you Apocalypse items.

If the original or new endgame proves too daunting, especially for solo players, there’s a workaround. You can always replay the base game’s side quests, waiting for Apocalypse drops from enemies or the more infrequent side quest reward. Apocalypse items aren’t confined to the Worldslayer content.

How to level up Apocalypse gear

Whether Apocalypse items are Epic or Legendary, they all require the same three resources — titanium, drop pod resources, and anomaly extracts. Titanium is the most abundant of these, dropping from tougher enemies such as captains and elite foes. Alternatively, dismantling Epic and Legendary items also nets you titanium.

Related: How to play the new expeditions in Outriders

Drop pod resources used to only be offered as rewards for finishing expeditions, the base game’s endgame system. While this is still a viable option, stronger enemies also now have a chance of dropping drop pod resources. Anomaly extracts are the toughest of the resources to come by. While elite enemies can drop them, the chances are pretty low. The only other option comes from dismantling Apocalypse items.

Once you have the required resources, you only need to head to the crafting table from the Tarya Gratar base camp, indicated by the screwdriver and wrench icon. If you aren’t in the area, Dr. Zahedi serves the same purpose throughout the other base camps.