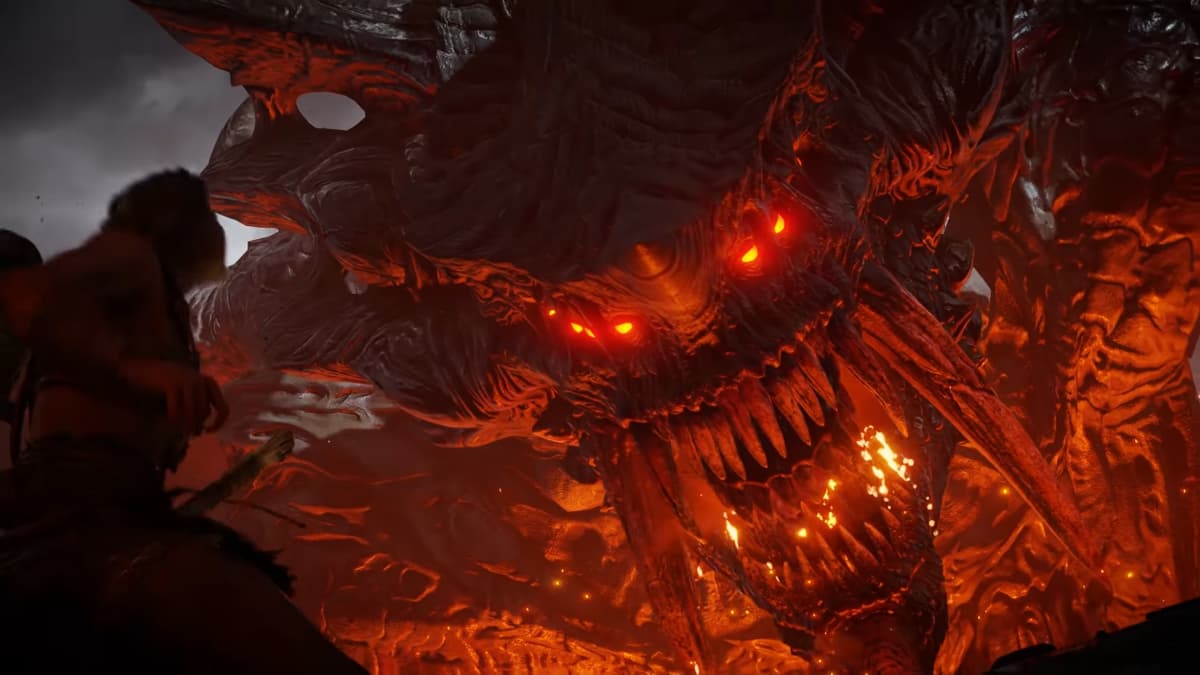 New Game + varies from game to game in the Souls series. And because Demon’s Souls is the first game in the series, its new game + system is initiated differently. This guide will walk you through how to start New Game + along with what to expect when starting your second journey through Boleteria.

What is New Game +

New Game + is a way for you to replay the game with the armor and items you already have. Your levels also don’t get reset so that you can level up even more in your second playthrough. Every enemy and boss respawn, and the game plays as if you are starting your character. Enemies do get more challenging, however, but you should be scaling right along with them. This is a great way to play through the game again with a build you’ve grown to love and to add an extra challenge. The amount of times you can initiate New Game + on one character is infinite, but enemies stop scaling at New Game +7.

In Dark Souls III, once the credits are done rolling, you can choose to either load up New Game + or continue your journey. This is useful if you’re the type of player that likes to look for secrets and take on any optional boss you missed. In Demon’s Souls, you are immediately taken into New Game + after killing the final boss. So be sure to complete everything you want before taking on the final area. Without spoiling anything, a way to tell you are approaching the end game is if the Maiden in Black stops allowing you to level up. When this happens, be sure to get every optional challenge done before proceeding.