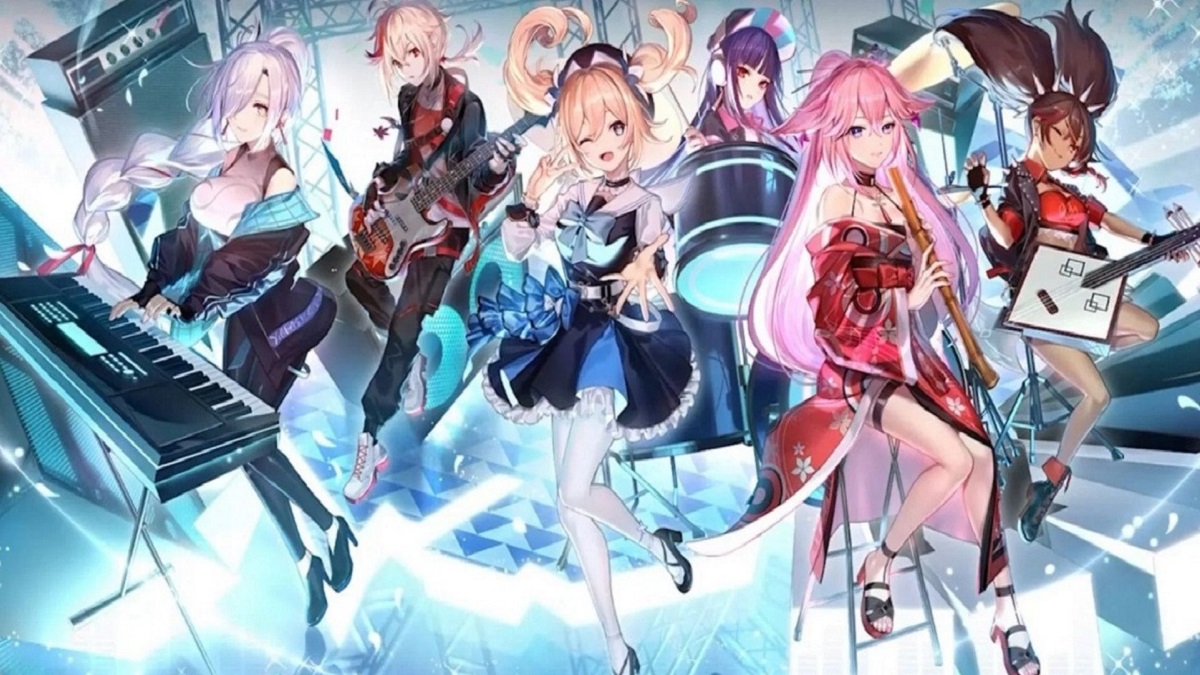 Video Games hosting concerts is not a new concept, and it seems like Genshin Impact is getting one. Although not similar to a virtual concert that was hosted in Fortnite, where fans enjoyed the concert while in-game, Genshin fans will still be able to experience the thrilling music session via the game’s official YouTube channel. Apart from grooving to the concert’s music, players can also win several rewards for participating in the event, including free Primogems, merch, and more.

How to participate in Genshin Concert 2022 web event

The concert is called Melodies of an Endless Journey and will take place on Genshin Impact’s official YouTube channel on October 2 (12:00 noon, UTC+8). It will feature HOYO-MiX and the Hollywood Chamber Orchestra, who will perform adaptations of the game’s different tracks. Regardless, a small web event is also attached to the concert where you can win Promogems, merch, and much more just by participating in it.

To be a part of the concert and its web event, head to the official concert page. Once there, click on the “Log In” option on the top right corner of the screen and enter your Genshin Impact account credentials. Make sure you are selecting the right server, as you can easily miss it, in which case the game will automatically pick up the default one. After logging in, scroll down to the next page and select the design of your concert pass. There are six designs, each reflective of an element. Regardless, the design you chose won’t make any difference as they all are basically the same.

That’s all you need to do to participate in the web event. After selecting the pass design, click on the “Share Concert Pass” option and share it with any friend. Once done, you’ll get x30 Primogem and x20,000 Mora, which you can claim through the in-game mail. Sharing the Genshin Concert 2022 concert pass will also automatically get you an entry in the event’s raffle, where 500 players will be chosen randomly to get a GENSHIN CONCERT 2022 Series Commemorative Hologram Ticket and a Character Mood Gift Box.

Although the concert is on October 2, you can participate in the web event from September 25 to October 1. The raffle winners will be revealed on the concert’s web page on October 2 at 11:50 (UTC+8). An email will go out to all the winners requesting various details, which players need to respond to by November 1, or the prize window will expire.