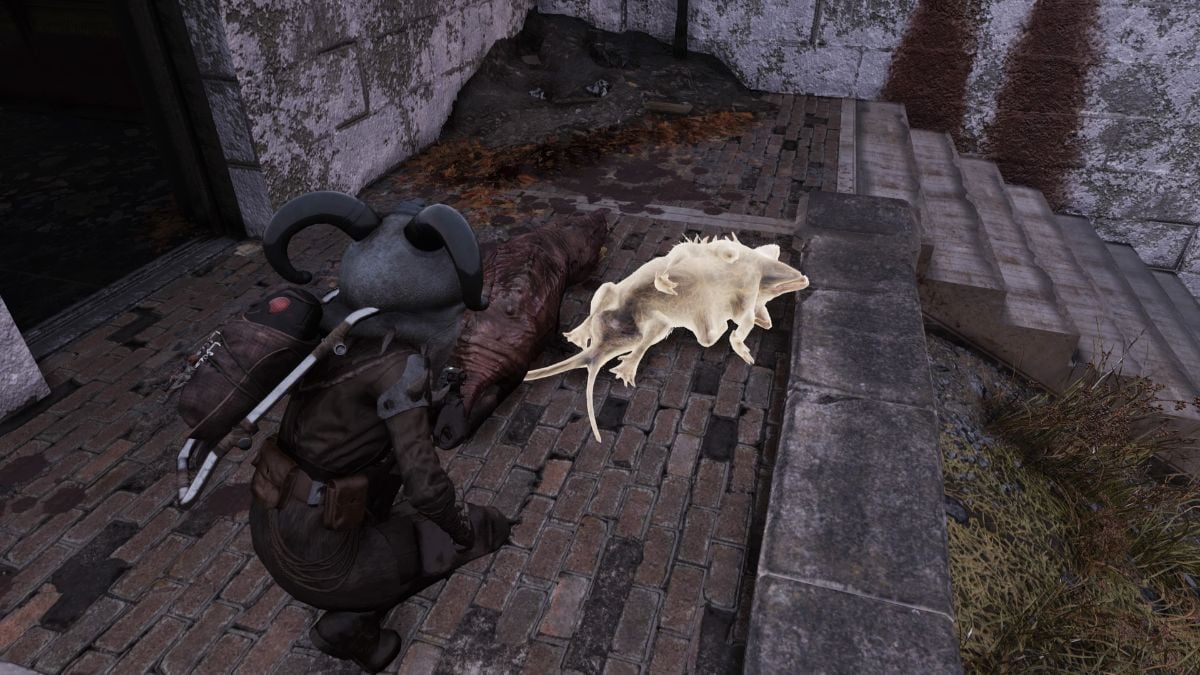 There are a lot of additional features that came with the release of the Test Your Metal update for Fallout 76. Three additional events got added, a bunch of bugs got fixed, and season nine began. Among all of the various updates, fixes, and features is one that many people requested; Corpse Highlighting. This feature has been put in place to help you find an enemy after you kill them so you can grab your loot without any problem. It’s thanks to this feature that you won’t miss out on that small bundle of ammo or the additional scraps. Of course, you might not always want it on.

What is Corpse Highlighting?

Corpse Highlighting is exactly what it sounds like. This feature highlights all the enemies that you have recently killed so that you can find them in the world if they happen to slide down a cliff or get stuck in a weird location. Normal enemies that are killed will end up being highlighted in white while legendary enemies will get highlighted in a gold color so you can tell them apart. This feature is active by default after downloading the Test Your Metal update.

Related: How to complete the Eviction Notice event in Fallout 76

How to turn Corpse Highlighting on and off

If you are tired of seeing corpses get highlighted or want to turn the feature back on, you will need to access your menu. Bring up the map and then press the menu button. Scroll down to the settings tab and select it. Once the settings menu pops up, select the display option. After the display menu appears, scroll down to where it says Corpse Highlighting. From here, you can turn the feature off entirely or set a different option for it to disappear. By default, the highlighting will disappear after you remove an item from the fallen enemy. You can also set it so the highlighting disappears after examining the corpse.