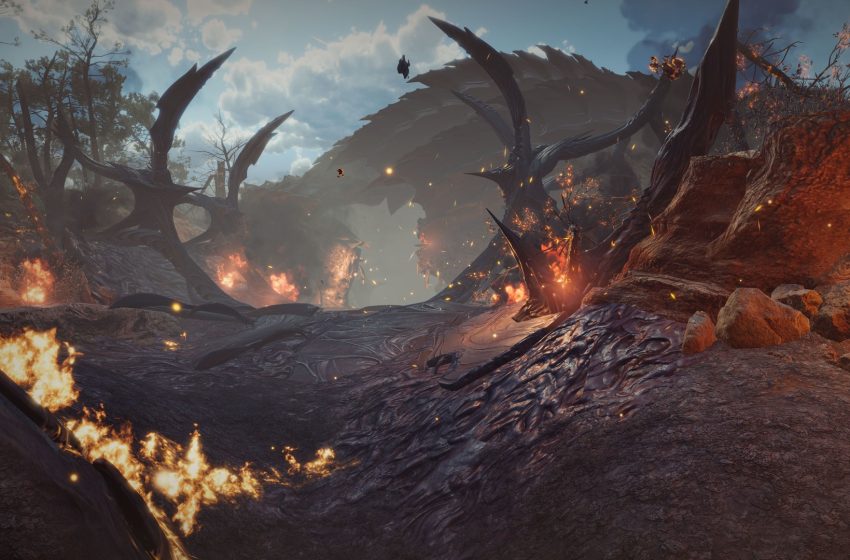 You can prepare for nearly every situation in Baldur’s Gate 3 and still find yourself coming up short. It might not be because of your party members’ skills or their talent with weapons, but it all comes down to a poor dice roll.

Dice play a critical part in Baldur’s Gate, and when you roll poorly, you can find yourself struggling to succeed when trying to see if someone is lying to you or attempting to recognize a simple illusion spell. Because Baldur’s Gate 3 is intended to feel like a typical Dungeons and Dragons tabletop game, players frequently encounter rolling low numbers and suffer those consequences. But a low roll can frequently, resulting in a less-than-fun experience for the player. While the game is attempting to emulate a tabletop session, it’s still a video game, and performing poorly doesn’t feel good and can make it frustrating.

To make things a bit easier, developers Larian Studios have a new system called loaded dice. The loaded dice ensure players have a better chance of receiving higher rolls, increasing their chances of succeeding in any skill or ability checks they might make while playing Baldur’s Gate 3.

You can turn this system on by going into your menu and being on the gameplay options tab. It should be the first option. While the feature is referred to as ‘loaded dice,’ the menu’s setting refers to the system as ‘weighted dice.’ You can click this feature on if you’d like to avoid rolling multiple ones’s in a roll, or you can keep it turned off, throwing caution to the wind and allowing the freedom of RNG to control the session.

The implementation of loaded dice offers a better experience for those looking to play Baldur’s Gate 3 with the hopes of checking out everything in the game. It allows players to check out all of the fun stuff, rather than feeling they need to save scum before every conversation.