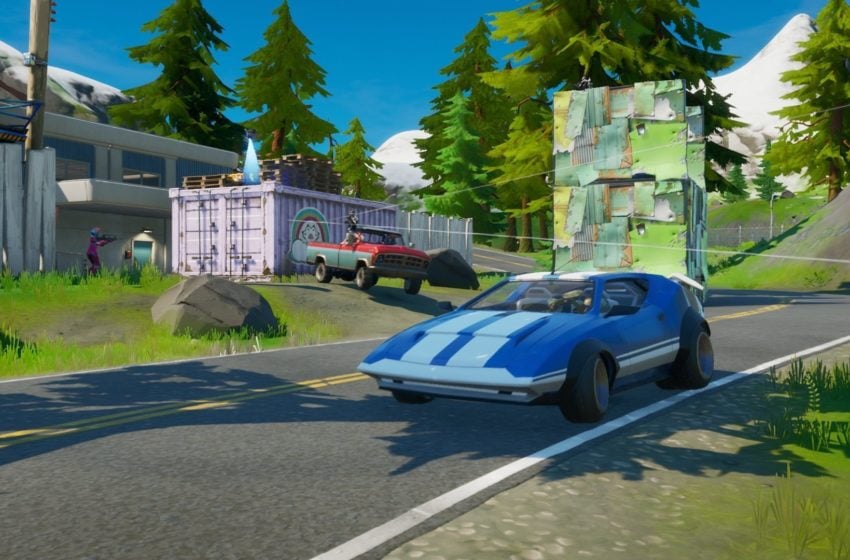 The introduction of cars to Fortnite has brought another new feature to the game, radio stations. You can now listen to music while you zoom around the map in your car, boat, or Choppa. It’s a nice touch and one that we are sure many people will enjoy.

Radios were deactivated for a short time, but have now been turned back on by Epic, so enjoy the tunes.

How to turn on the radio

When you hop in your car, the radio will automatically be on. On the left side of the screen, you will see a list of commands, including turning the radio off and on. On PC, this is done by hitting the C button, and you can just hit whatever the prompted button is on console or mobile to do that same.

How to change radio stations

How many radio stations are there?

There are four radio stations at the moment, but this could be expanded upon in the future.

Why kind of music is played on the radio in Fortnite?

It seems to be a mix of songs from the game, with some radio stations playing tracks from popular artists. Unfortunately, the radio stations were turned off before we could properly check out which station plays what type of music.