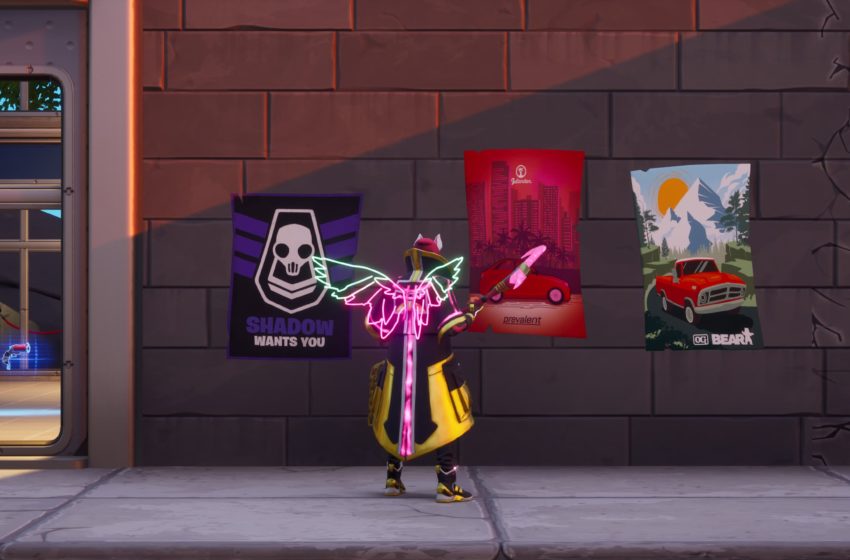 The long wait for Fortnite players is nearly over, as Epic has confirmed that cars are being added to the game in tomorrow’s update. After seeing almost two months of the season pass by, players will finally be able to drive around the island on August 5.

Cars have been something of an ongoing saga in the game since they were first spotted in the Chapter 2 Season 3 trailer. In the background, a car could be seen driving around, hinting at the type of content that players could expect to see in the game.

With the island being flooded at the start of the season, the wait began to see exactly when and how cars would be implemented. As the water level dropped, players noticed map changes such as new roads, new gas stations, and just a couple of weeks ago, everyone expected cars to appear in the game.

Instead, every single car in the game disappeared, and Epic advised it would be another couple of weeks before we would get to drive around their smash-hit battle royale. The best news is that this is not a datamine or a leak, it is news directly from the official Fortnite Twitter account, which means everything is good to go, and this will definitely be happening.

Fundamental changes to the game like this are always very exciting, and we can’t wait to see what kinds of new strategies players come up with to take advantage of the cars.