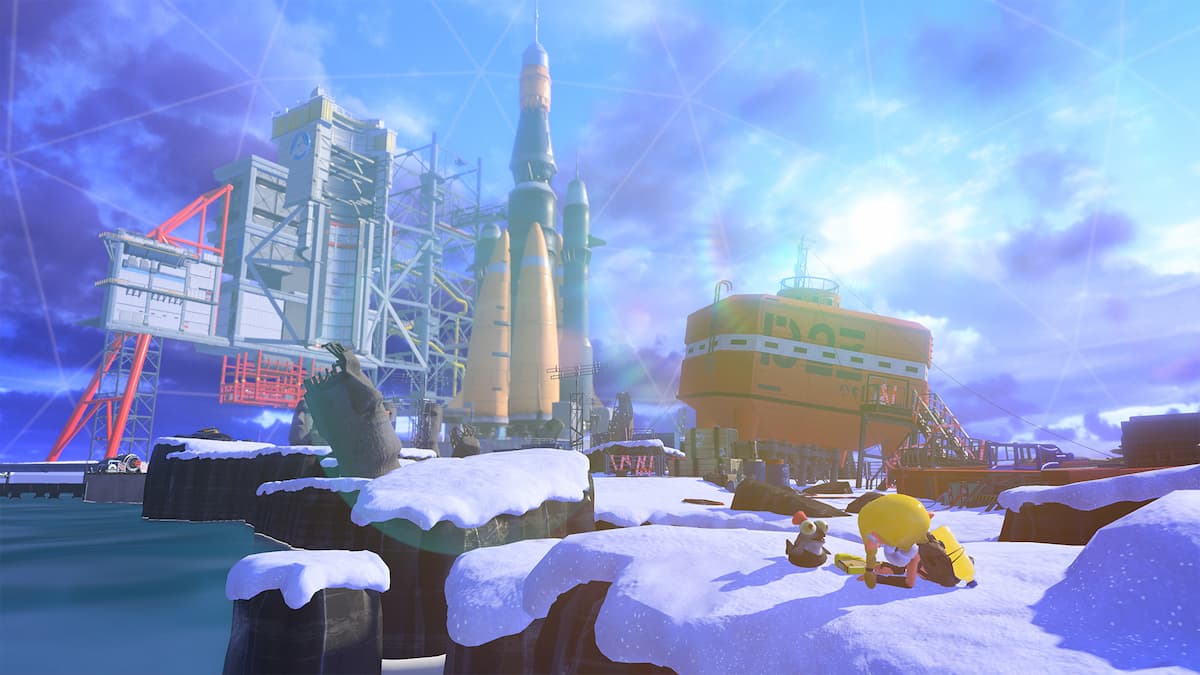 Splatoon 3’s Return of the Mammalians single-player campaign is a fun single-player mode where you get to learn the backstory of Splatoon and how humans and mammals became extinct. In this campaign, you’ll need to go through various stages collecting Power Eggs to remove the mysterious Fuzzy Ooze that’s covering Alterna.

Completing this Splatoon 3’s campaign will give you some neat rewards, like the Hero gear. However, if you want to be able to unlock extras like the Shel-Drone or even the secret stage After Alterna, a nerve-wracking stage that requires skill, you’ll have to do more than just beat the game’s campaign.

Related: How to unlock the Shel-Drone in Splatoon 3

How to unlock After Alterna in Splatoon 3

Related: When is the Big Run Salmon Run in Splatoon 3? Answered

If any of the islands have parts of it that are dark gray, that means you still need to remove Fuzzy Ooze from that area. Once you remove the Fuzzy Ooze with Power Eggs you’ve collected, be sure to look around that area to see if there are any stages for you to clear. Once you’ve completely cleared all the stages in Return of the Mammalians, you’ll be notified that After Alterna has been unlocked.

It’ll be on the first island where you start up the campaign every time. Turn around and you’ll see the stage access point for After Alterna right behind you.