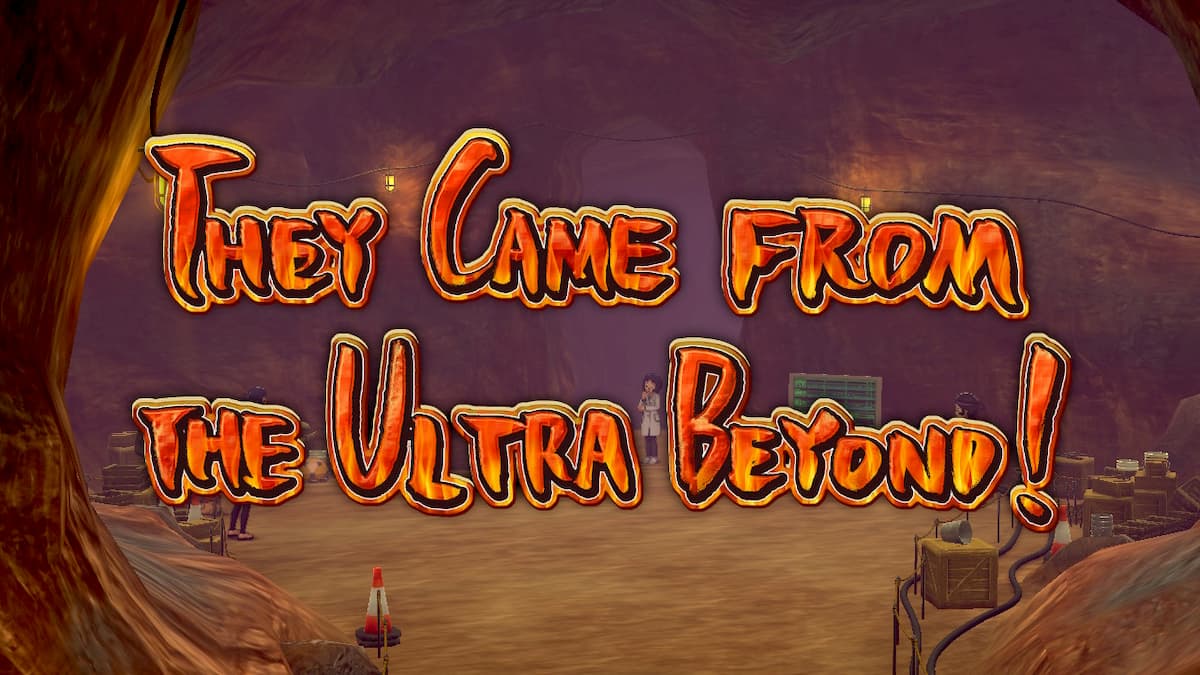 The legendary Pokémon in Pokémon Sword and Shield’s Crown Tundra expansion are all over the place. Most of the story quests you pick up when you arrive focus on them. You can capture many Pokémon outside of these story quests by exploring the Dynamax Adventures, where you and a team of three other trainers take on various Pokémon to reach the end and capture a legendary creature. For those curious, the Ultra Beasts are also here.

The Ultra Beasts won’t be Pokémon you catch when you first start the game. Instead, you have to go through the three primary legends in Crown Tundra. These are the quests and the Pokémon you have to capture.

These are story quests that you receive when you first start the game and begin working with Peony. After you capture all three of these Pokémon, return to Peony, and there will be a cutscene where he attempts to reconnect with this daughter. When he rushes out of the house, leaving you by yourself, the screen goes black, and there’s even a “the end” sign at the bottom of your screen. But you’re not finished yet. Approach the front door of the home, and you’ll find a Legendary Clue 4 item on the ground. You need to return it to Peony at the Max Lair in the Slippery Slope region.

Inside, show Peony the piece of paper, and there will be a new cutscene. While speaking with Peony, trainers rush out of the Max Lair cave, screaming about monsters roaming around that they believe are Pokémon. These are the Ultra Beasts, and they’re now ready for you to try and capture. Here are all of the Ultra Beasts you can find inside the Max Lair.

They show up in the final room of a Dynamax Adventure, so you won’t know which you’ll receive until you reach the end. Keen Pokémon trainers may notice an Ultra Beast is missing, Poipole, and it’s because you need to capture that one through a different method.