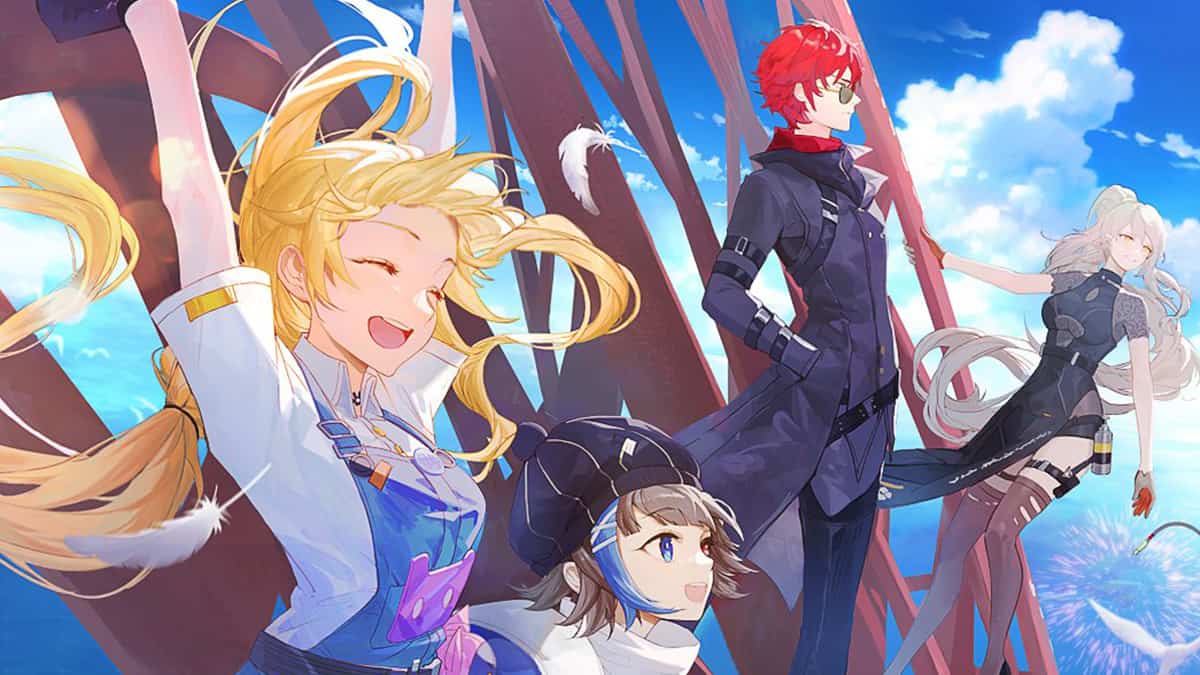 What would an MMO game be without bounty missions? After all, almost every open-world game has some sort of mission that you can complete each day to earn a few extra rewards. In Tower of Fantasy, bounty missions aren’t unlocked right away. Instead, you will need to progress through the story for a bit. Once you unlock them, you will have a number of them you can complete each day for some pretty good rewards. It’s time to earn your daily bread, Wanderer.

How to unlock bounty missions

You unlock bounty missions during chapter one of the story, though you don’t unlock them until you are over halfway through the chapter as opposed to getting them right away. During the first chapter of the game, you are tasked with deactivating the Omnium Tower in Astra. Once you have completed your objective, (which might take some time) you will talk to Franz. Afterward, you will get access to bounty missions. In normal fashion for the game, you will be shown exactly how to get into the bounty mission menu.

Related: How to find and complete the Draco Smart Telescope puzzle in Tower of Fantasy

How to complete bounty missions

To access the bounty missions menu, start by pressing the button in the upper right corner of the screen that looks like two swords crossing. This will bring you to the adventure menu. From there, select the option that says “recommended.”

Selecting this option will bring you to the bounty mission menu where you can see all of the bounty missions that you have access to during the day. These missions reset each day so you will always have something new to complete.

While in the bounty mission menu, select the tracking button at the bottom of any of the missions to track it in the world. If you fail to complete a mission before the daily reset, it will be automatically abandoned and replaced with a new mission.