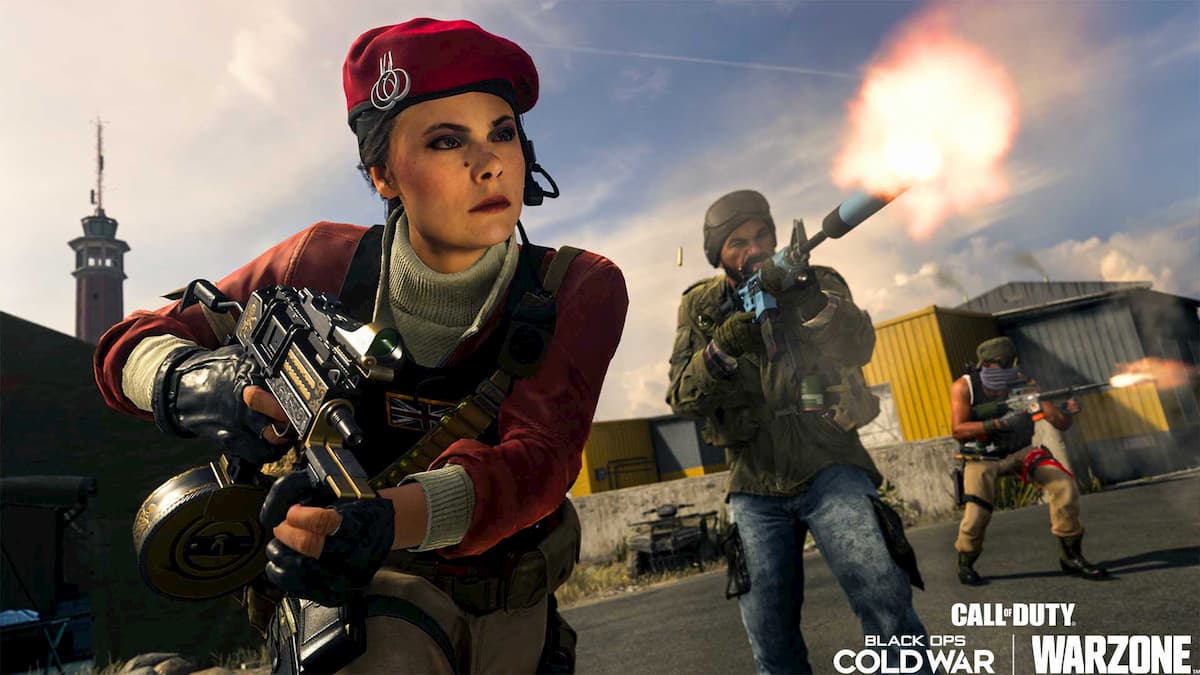 With Call of Duty: Black Ops Cold War deciding to also feature seasonal content drops, there comes new Operators, maps, skins – and of course, guns. Along with Season One, players will see the first two DLC weapons introduced, both being high-powered and perfect for close-combat.

The first you’ll be able to snag is the MAC-10, something that hasn’t been available since the original Black Ops. This bit-sized submachine gun may just be the best in its class already, as it has the fastest fire rate and reload time of any other SMG. Rather than complete a set of challenges to obtain it, players will simply have to reach Tier 15 on the Season One Battle Pass, even if you don’t own the pass.

How to get the Groza

For now, the only other weapon to acquire in Season One is the Groza Assault Rifle. Although ARs that arrive from DLC typically underwhelm, the Groza offers the sort of Aim Down Sight and handling speeds most in its class do not. Like the MAC-10, the Groza is free and exclusively unlocked through the Battle Pass, but at Tier 31.

Can you use the MAC-10 and Groza in Warzone?

As of December 16, all classes created in either Black Ops Cold War or Modern Warfare can be used in Warzone. In fact, progression made in Warzone will also go towards the Battle Pass, ultimately allowing those without Black Ops Cold War to own and add these guns to their battle royale classes.

Like in past seasons, Black Ops Cold War and Warzone will have Season Pass bundles for sale in the Franchise Store, including one that lets buyers skip 20 tiers. Thus, you could hypothetically obtain the MAC-10 without having to play a minute of Season One.