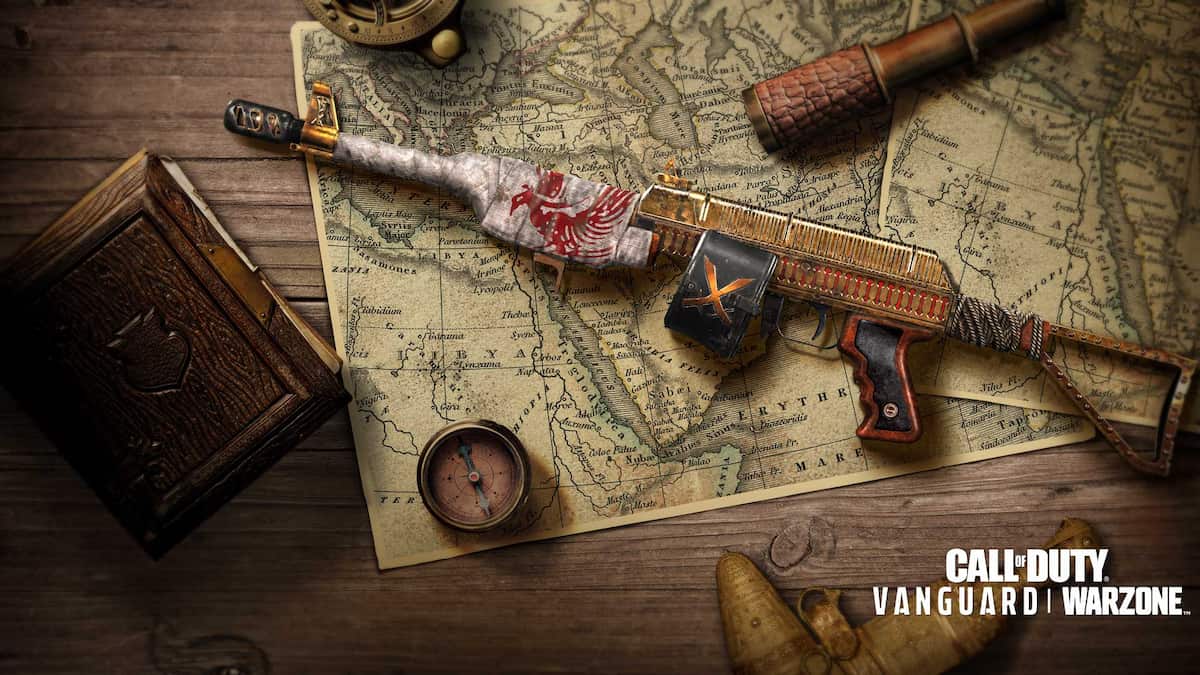 The Vargo-S in Call of Duty: Vanguard and Warzone is a blazing fast assault rifle that has enough range to even eliminate snipers. If that sounds familiar, it is because the weapon is an offspring of Black Ops Cold War’s Vargo 52, but with plenty more benefits. Here’s how you can unlock the Vargo-S in every mode within Warzone and Vanguard.

How to unlock the Vargo-S in Multiplayer and Warzone

Those hopping into competitive action, whether that be in the battle royale or Vanguard Multiplayer, will simply need to collect 15 close-range kills. It is arguably the easiest weapon unlock challenge yet, possibly taking you just one match to complete. This can be done by mainly using a shotgun or SMG on one of the more tight-knit Multiplayer maps, such as Eagle’s Nest or Das Haus.

If you don’t own a copy of Vanguard, you may be best off playing Warzone’s Resurgence modes to complete this challenge. Not only do players respawn after being eliminated, but close-quarter battles are always guaranteed to take place at Rebirth Island’s Prison Block and at the Town POI inside of the Fortune’s Keep map.

How to unlock the Vargo-S in Vanguard Zombies

Meanwhile, Zombies enthusiasts can unlock the Vargo-S by using an assault rifle to kill 20 or more enemies without getting hit 50 times. Thus, you especially need to keep your distance from zombies and use an AR that flourishes at medium to long-range. We recommend tracking down a brutal damage dealer like the STG44, BAR, or NZ-41. Each of these assault rifles can obtain eliminations with just a few shots and are typically obtainable early on in any Zombies map.

Both games also gift full access to the Vargo-S once a blueprint is brought for it. For instance, the weapon’s Fate Decider blueprint can be found inside the Seven Voyages bundle, available to purchase for 1,200 COD Points in the Store tab. It is surely worth the cost, as the assault rifle has a rapid fire rate and remains stable at any range. Once unlocked, you may even want to look toward unlocking the Push Dagger next with it functioning as a great secondary that earns quick close-range kills.