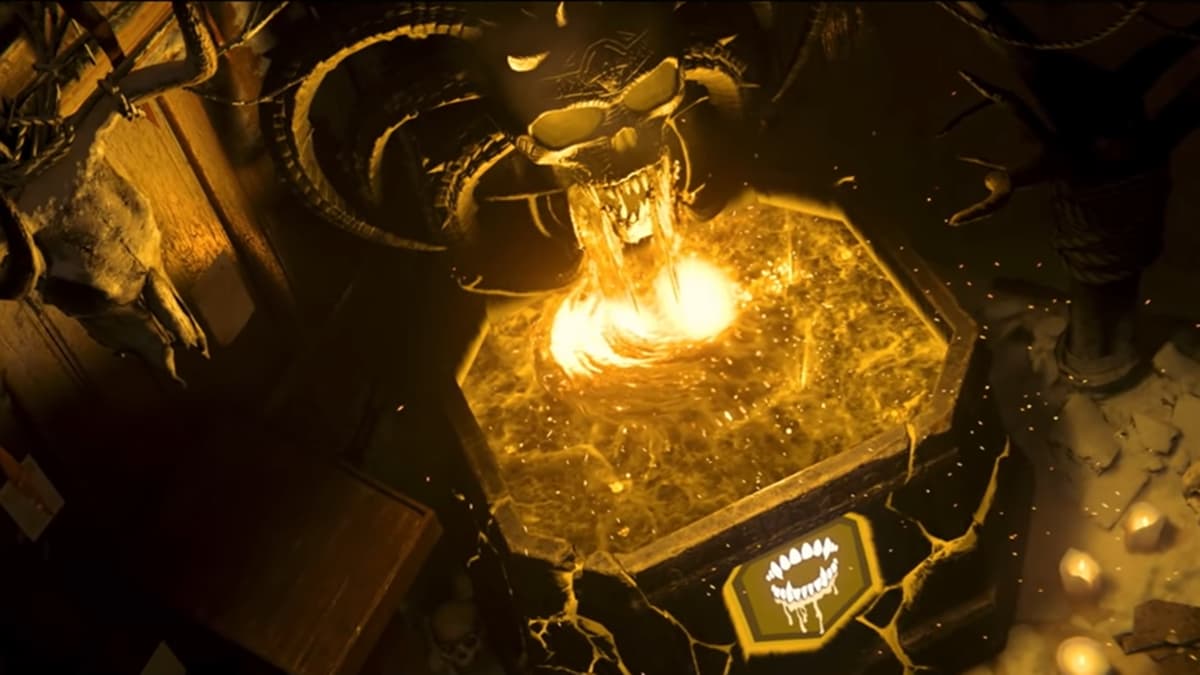 Call of Duty: Vanguard Zombies is slightly adjusting quite a few things from how they worked in Black Ops Cold War. While the core experience with upgraded perks is still here, it will not work the same as the previous game. For that, players earned Dark Aether Crystals and spent them on Skills to permanently upgrade them for whenever they bought them in-game. Here is how that is changing in Vanguard Zombies.

As stated above, Call of Duty: Vanguard Zombies’ perks will have a different upgrade system compared to Black Ops Cold War. Instead of upgrading in the menus, you will be upgrading them in the game. This also means that you will have to upgrade them every time you play. No longer will just set it and forget it.

Instead of five upgrade tiers, each perk has four this time around. Oddly enough, the first time you come across a perk it will be free, but to upgrade it, you need to return and spend Essence points to get the better versions. Here are the price points for each tier:

These are the prices for perks at launch. As of this writing, we do not know exactly what the upgrades will entail for each perk, but it looks like anyone playing Der Anfang will need to spend 37,500 points to have fully upgraded perks each time they play.