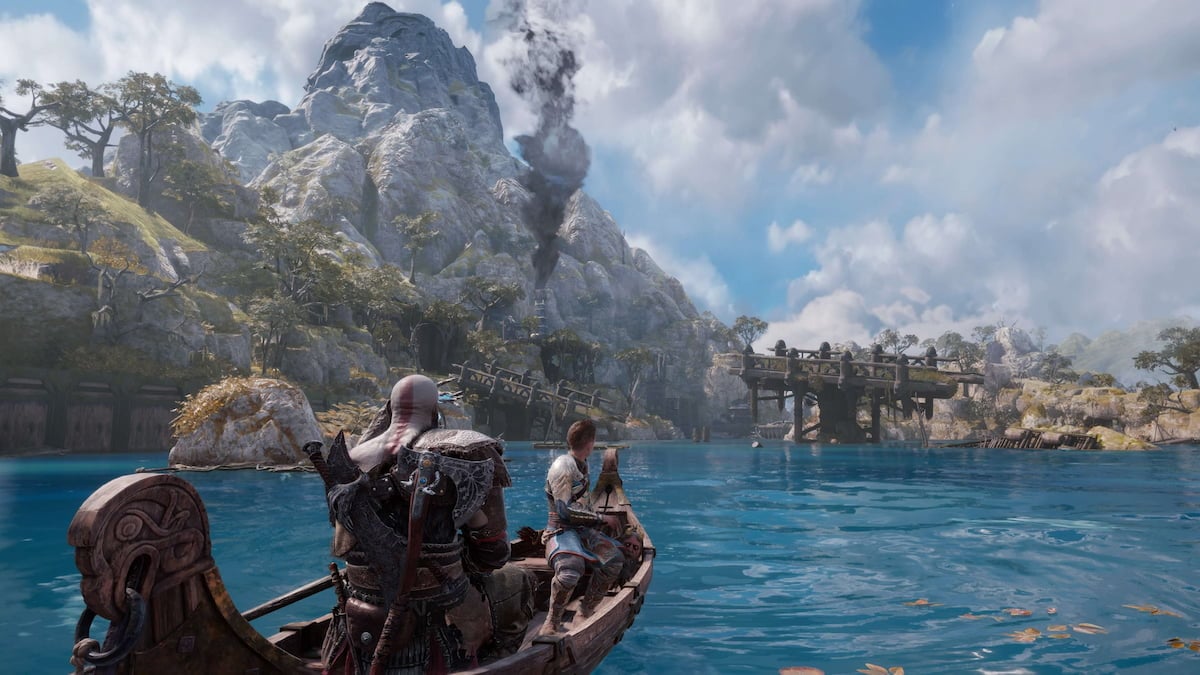 One of the first things you will likely notice when embarking on your journey in God of War Ragnarok is how visually fantastic the game looks. The realms and different areas of the world each have their own unique characteristics and beauty. With all of this effort that the developers put into making God of War Ragnarok look as flawless as it does, many of us wouldn’t mind taking some photos of these environments. If you want to take some pictures in God of War Ragnarok, here’s what you need to know.

Is photo mode available in God of War Ragnarok?

The short answer is no, photo mode is not yet available in God of War Ragnarok. While its predecessor, God of War (2018), did have photo mode available, this will not be an option for Ragnarok at launch. The developers at Santa Monica Studio have said that they plan on adding this feature after the game’s release but have yet to specify a date or timeframe. Hopefully, this feature will come sooner rather than later since we have seen other video game titles make promises for future updates that have yet to come to fruition.

If you are still determined to capture the beauty of this game, it is still possible to take screenshots of your game by pressing the Create Button (the one at the top left of the touchpad) and selecting Take Screenshot. The main notable difference is that where photo mode removes the HUD, map markers, health bar, and other items on screen, taking a screenshot will not remove those from your photo. For now, though, it seems like this is the best we have to work with in God of War Ragnarok.