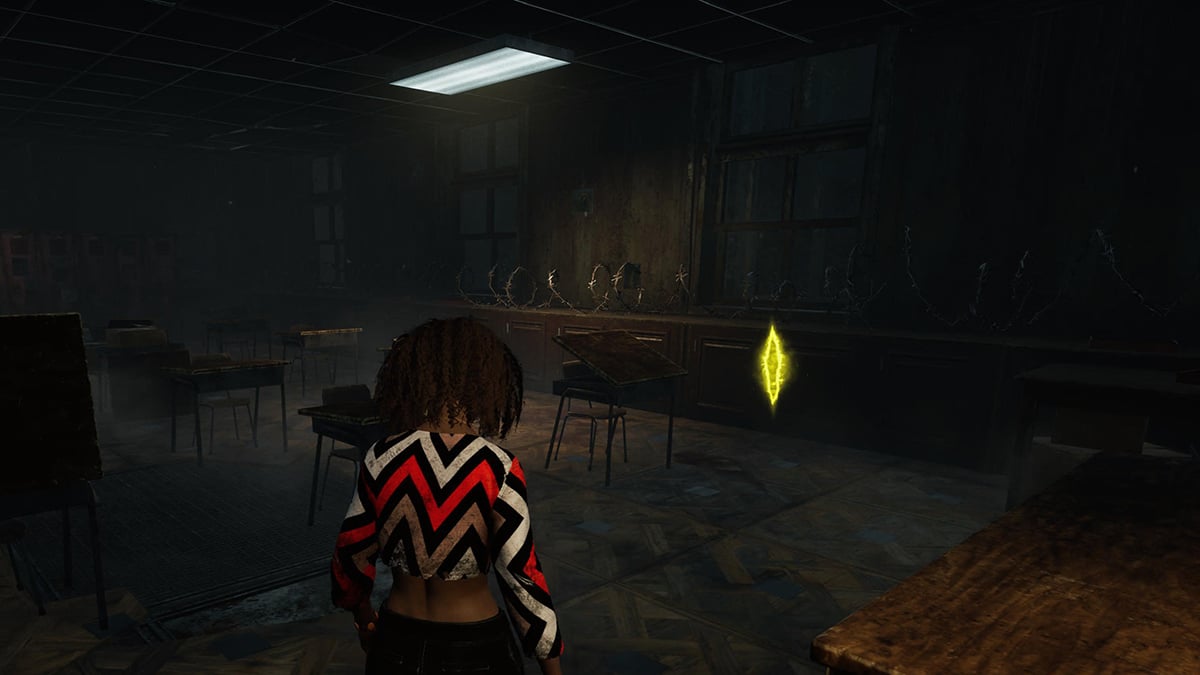 As a Survivor in Dead by Daylight, you’ll want to do as much as possible to rack as up many Bloodpoints as possible. That way, even if you don’t make it out of the game alive, you’ll still be able to level up your character and possibly even rank up. There are a lot of ways to do this. From completing the main objective by repairing generators or just being a good teammate by healing other Survivors or distracting the Killer while others work on objectives. Another way to earn Bloodpoints is by doing smaller tasks like getting Glyphs.

Related: The 10 worst maps for Survivors in Dead By Daylight

There are currently five different colored Glyphs in the game: blue, green, red, purple, yellow, and white. Each of these Glyphs differs from the other in terms of gameplay, and who they can be seen by. For example, a Purple Glyph can only be seen by Killers, while a Red Glyph is visible to all players.

A Yellow Glyph is only available to Survivors. Much like the other Glyphs in the game, you’ll first need to accept a challenge from a Tome in the Archives that require you to commune with a certain number of Yellow Glyphs.

Once the challenge is active, head into a game. As you walk around the map and repair generators or unhook Survivors, you’ll eventually find a bright yellow rip in the air. That’s the Yellow Gylph you’re looking for.

Once you interact with it, fast Skills Checks will happen in quick succession to one another. You’ll need to successfully hit all Skill Checks. If you fail the Skill Check at any point, the Glyph will disappear and relocate somewhere else on the map. Once you’re successful, you will earn some extra Bloodpoints for your efforts.