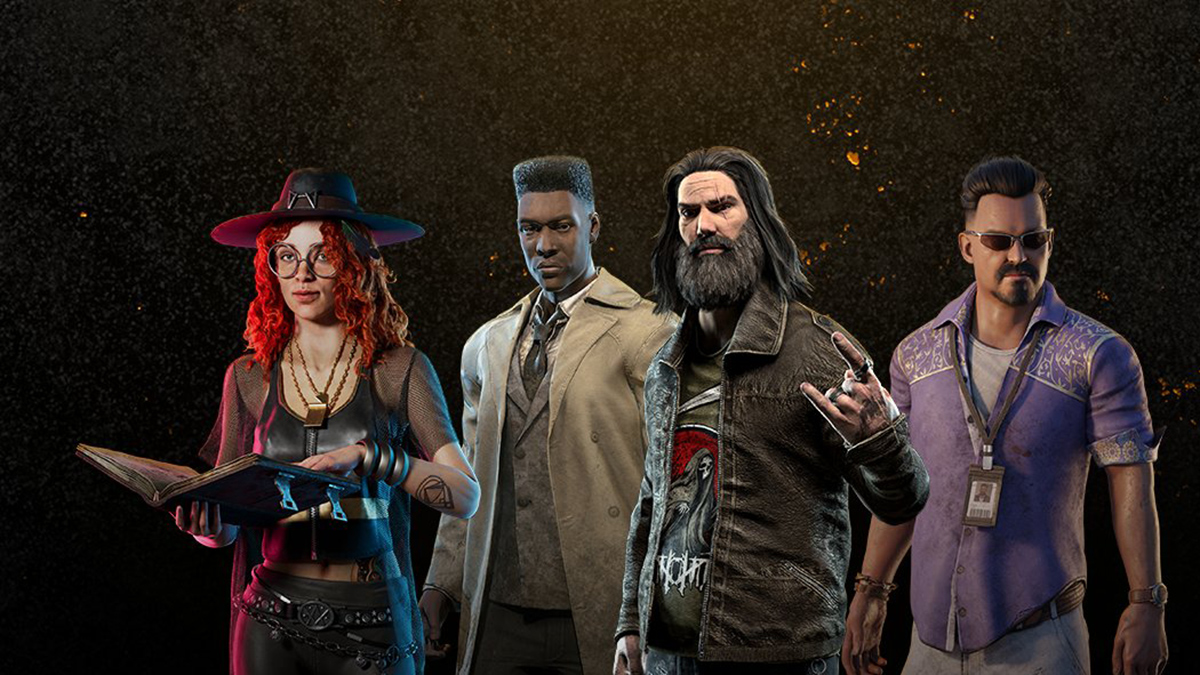 When it comes to Dead by Daylight, survivors have the upper-hand due to there being four of them. However, that can easily change depending on what map they spawn on. Some maps, such as Haddonfield, are extremely survivor-sided and can pretty much guarantee a win for them. Though, there are also maps in the game where it can be an absolute nightmare for the survivors.

Related: The 10 best maps for Survivors in Dead by Daylight

The worst maps for Survivors in Dead by Daylight

Azarov’s Resting Place is one of the Autohaven maps and is the worst one for survivors to play on. The killer can very easily watch over generators or hooked survivors by standing in the middle of the map. This one area gives the killer a lot of map control without really trying. Because of this issue, the killer can also force a three gen, which makes the game even more difficult for survivors.

This western-inspired map is incredibly difficult for survivors for two reasons. Firstly, it’s an incredibly small map and that allows the killer to camp generators. Not only that, but multiple generators are out in the open so the killer can see a survivor working on them from a mile away. Secondly, there aren’t that many pallets on this map so you’ll have to heavily rely on your juking skills if you’re being chased.

Father Campbell’s Chapel can go either way although it is a bit killer-sided. If survivors aren’t careful, they can easily force themselves into a three gen making the game a lot harder for them to win so a map like this will require communication. The chapel has a hard generator and while you can vault out of there, the killer will easily be able to chase you since there are no obstacles blocking them like there normally are in other main structures.

Related: Does Dead by Daylight have voice chat? Answered

This indoor map is ruthless to those who enter it, but what else do you expect from a place that’s in Silent Hill? This map is incredibly difficult to navigate for both sides but more so for survivors. This is because generators are hard to find so you’ll be spending more of the match trying to find one than actually working on one. Midwich Elementary School also features incredibly tight hallways making it hard to juke the killer if you’re getting chased.

One of the advantages of having muddy-looking maps like Gas Heaven or ones shrouded in darkness such as Mother’s Dwelling is that both sides can camouflage into the environment with ease. Maps like those really add to the horror element of the game. Rotten Fields is not like that. It is brightly lit and makes everyone seeable from a mile away. Killers like Ghostface are rendered useless on maps like this. However, when using someone like Nemesis or Trickster, killers who don’t need to use stealth, then they’re fine.

This map was released alongside the Oni back in December 2019. What makes this map difficult for survivors is the generator placement. There’s one generator in the middle and then the rest of the generators are evenly spread out on the two other sides of the map. So, if the killer’s smart, they’ll patrol the middle generator and one of the sides, going back and forth between them. You can try and distract the killer, then hide within the tall vegetation or behind one of the rocks to buy your teammates some time to hopefully pop one of those generators the killer was patrolling but it might not be enough.

Shelter Woods has been an issue for players who main the role for a long time. Rather than have a main building like other maps do, the giant tree serves in that role. By not having an actual main building on this map, survivors don’t have much to work with when it comes to looping the killer around once all the pallets are broken. Not only that, but this is the flattest map in the game. So, if you have the perk Balanced Landing and want to fall from a height to get some distance from the killer during a chase, you won’t be able to do that here.

This map features a ton of walls in the middle which provide excellent coverage when trying to hide from the killer. However, once you get out of that area, you’re exposed as the killer can walk up on one of the hills and spot you. The generators can spawn great spots where if you’re spotted, you can maneuver into a pallet. However, a majority of the generators on this map can spawn in a dead zone, making them incredibly unsafe for survivors to work on.

Introduced in the Spark of Madness DLC, Treatment Theater was the first indoor map developer Behaviour Interactive added to the game and it shows. There’s a lack of visibility present throughout the entire map, making it hard to find generators and the exit gates. The map also features tight corridors much like Midwich Elementary. Although there are some great vaults and the middle provides good looping potential, even after years of being out, survivors will still find themselves struggling on this map.

This is a decently sized map but feels a lot smaller than it actually is because of its dead zones at the edges of it. Dead zones are areas where there aren’t any generators, loops, or pallets. So, unless you’re going out there to heal, you have no reason to be out there. That means you’ll be spending most of your time towards the center of the map, where the killer will be.