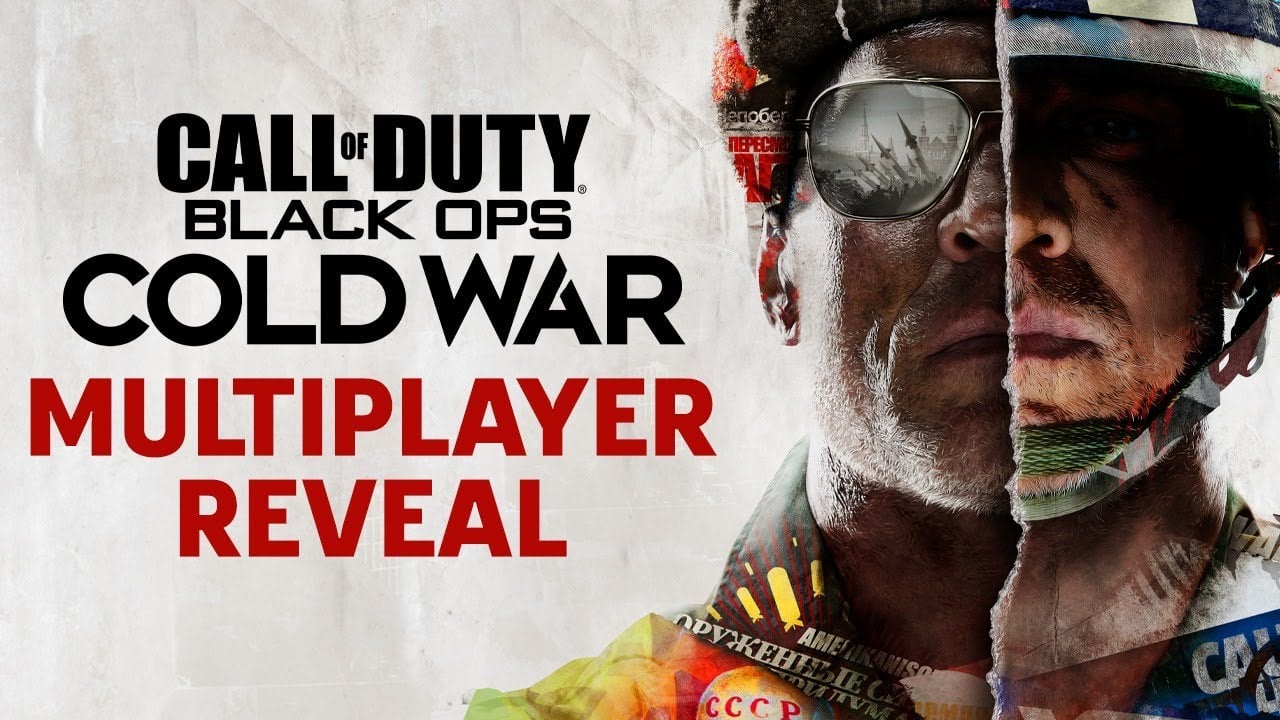 In 2020, aside from death and taxes, the only other thing guaranteed is a yearly Call of Duty multiplayer reveal – but this one is much more significant than past showings. This time around, developer Treyarch will be displaying what next-generation multiplayer is made of, in the form of Call of Duty: Black Ops Cold War. Here is how you can be the first to see what will come this November.

When and where to watch

The multiplayer presentation will kick off on Wednesday, September 9, at 10am PT, 1pm ET, and 6pm BST. As such, a highly-awaited game, there are many ways that fans can see the event. When the show begins, these will be the various platforms fans can watch on:

Its core Multiplayer will obviously be seen for the second time ever. Yes, this isn’t the first, as some footage previously leaked by YouTuber Krono115, who showed off its Miami map and the return of the wild card class system. From this preview, fans should expect Black Ops Cold War to not stretch far from its traditional format. Maps will likely remain small to medium, and guns and equipment will certainly be those most prominent between the 1960s and 80s – so definitely no jetpacks (thankfully).

It’s no secret that the game will feature some sort of Zombies mode, as data-miners have found files in its alpha mentioning the beloved feature several times. Ronald Reagan was recently present in the Cold War campaign trailer, but it’s not the first time a former president made a cameo in a Black Ops title. We wouldn’t hold it past Treyarch to bring back the likes of John F. Kennedy to pick up the ray-gun once again to slay more zombies – hopefully with Reagan by his side.

Presumably, fans already feasted their eyes on the game’s iteration of Warzone, as the campaign trailer ended with players shooting each other from vehicles and helicopters. However, the map took place in a scarce dessert, so a facelift to the Warzone setting would come as no shock – as its current location is heavily-based in Modern Warfare lore.

Call of Duty: Black Ops Cold War is currently slated for November 13 on PlayStation 4, Xbox One, and PC, but there is no official release date for the next-gen editions yet.