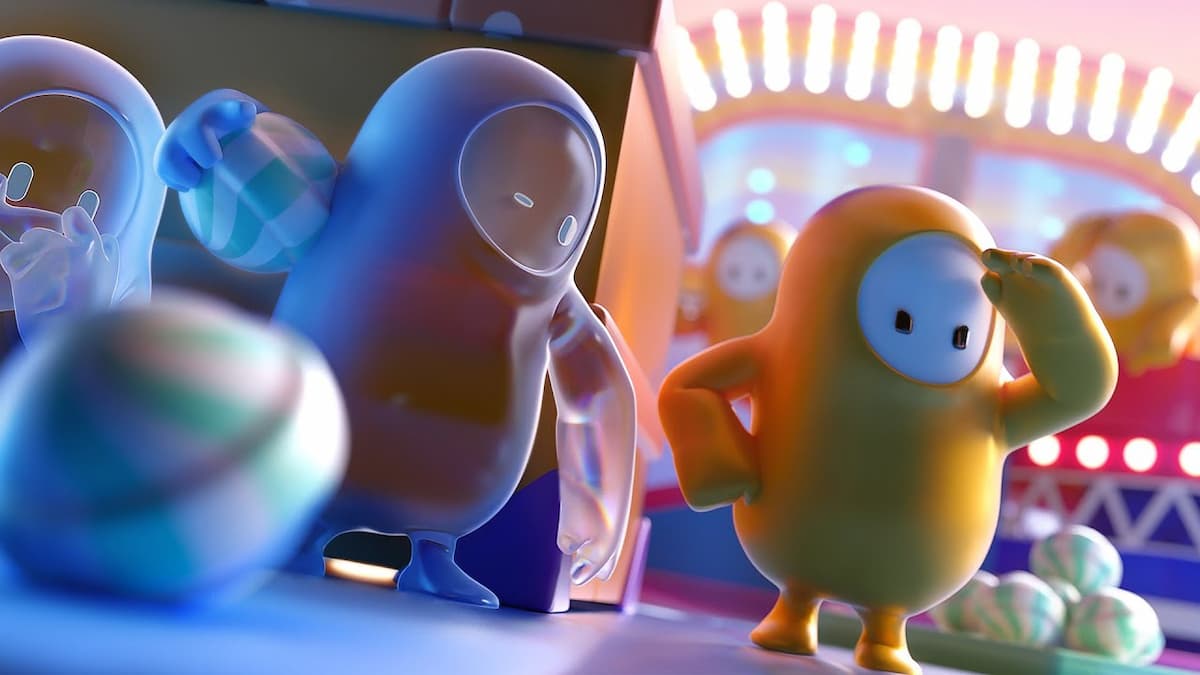 Sweet Thieves in Fall Guys is unlike any other game mode that you will see in the weekly rotation. As a Guardian, your team is on the hunt for Thieves as they sneak around this obstacle course. Them being invisible may give them the advantage, but you can pull off a victory if you are smart. Here is how to win Sweet Thieves as a Guardian in Fall Guys.

When playing as a Guardian in Sweet Thieves, your goal is to either capture all Thieves in jail or prevent the Thieves from having enough Candies delivered to the small holes in front of the jail. To capture a Thief, you have to grab them with the right trigger, but they are invisible when they are standing still or walking slowly. The only time you can see them is when they are running.

Obviously, when you see a Thief running, you want to chase them down. When they are carrying a Candy, you move faster than them, so that is a good chance to grab them if you are close enough. However, be aware of the obstacles that they are running through because those can slow you down as much as they can mess them up. Also, do not hold down the right trigger unless you know a Thief is nearby. You will slow yourself down as your bean holds their arms out.

When the Guardians have jailed four Thieves, the button on top of the center platform can be pressed to release everyone from jail. Be sure not to jump on this as a Guardian or you will set your team backward.

Areas we recommend patroling are the side pathway with the moving poles, near the Candy spawn location, and around the center platform. The pinball bumper path can be difficult for anyone to walk down, so we recommend only going in there if you see a Thief in there.