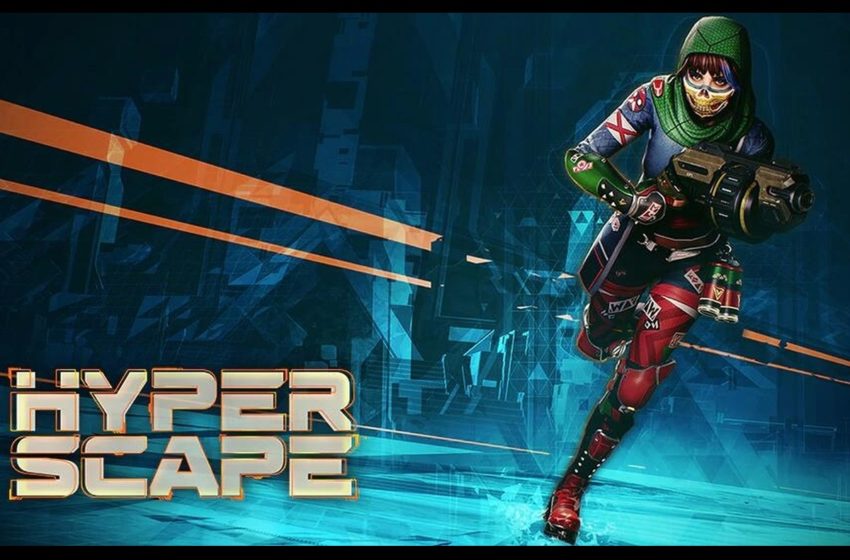 Ubisoft’s battle royale Hyper Scape is now in open beta, and there are quite a few differences between this version of the game and the one we got to play during the tech test. Hyper Scape now has new content, new game modes, expanded Twitch integration, and a battle pass.

Starting with the gameplay differences, beta players have access to the Harpy SMG and the Shockwave ability. Some of the game’s original tools have received slight balance tweaks, with the Salvo notably getting nerfed again. This time the change is in its projectile’s trigger range, which is now smaller.

The Hyper Scape open beta has its own battle pass and like the game itself, it ties into using Twitch. The 30 tiers of the pass contain a number of cosmetic items, some of which are Twitch Prime exclusives. Not only that, but players who have linked their Ubisoft account with their Twitch account can actually level up through the battle pass by watching streams.

As long as you are watching a streamer playing with Hyper Scape‘s Crowncast extension, you can get up to two levels of the battle pass per day without even playing. The limit is there for a reason, as Ubisoft state that they would prefer that “playing the game remains the best way of leveling up”. On that note, Crowncast also allows streamers to invite their viewers into their squads so they can get in on the action.

How to join the Hyper Scape open beta

For now, only PC players can enter the beta. If you game on PC, you can join up through the official Ubisoft Hyper Scape beta page. The open beta period began on July 12, and there is no final date currently given. All cosmetic items and in-game progression gained during the open beta will carry into the official release of the game.