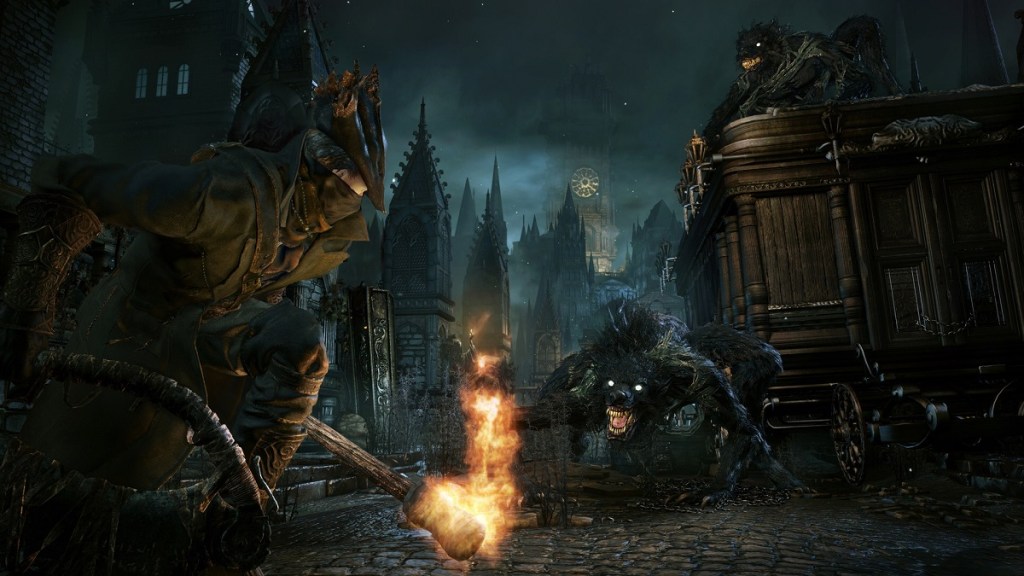 Considering the enduring popularity of Bloodborne, it’s easy to forget that since its release in 2015, the game has only been available on Sony consoles. While other beloved FromSoftware titles like the Dark Souls series, Sekiro: Shadows Die Twice, and Elden Ring have found their way onto Xbox, PC, and even the Nintendo Switch, the haunting gothic vistas of Yharnam have remained confined to PlayStation.

But rumors have swirled for years about a possible Bloodborne PC port. It makes a certain amount of sense, after all. Previous aggressively exclusive titles like God of War and Horizon Zero Dawn have since received the boon of distribution on Steam and the Epic Games Store, and such a popular title as Bloodborne would seem like a no-brainer for the same treatment. But is actually happening? Here’s what we know.

Is Bloodborne available to play on PC?

The answer is, officially, no. At present, there’s no official port, remaster, or remake of Bloodborne available to download and play on PC. Despite the rumor mill churning into overdrive over the last several years, with leakers and anonymous sources claiming with ironclad certainty that a PC port was on its way, there’s still absolute no word on the matter from FromSoft or Sony.

That’s certainly disappointing news, but there is an upside. If you have a decent internet connection and a subscription to PlayStation Now — which Sony announced earlier this year was rolled into PlayStation Plus as part of its new tiered service — you can technically play Bloodborne on your PC, using the PS Now PC app to stream it. Of course, since you’ll be limited to just streaming the game rather than downloading it locally, your internet connection will need to be up to scratch or you might run into issues, especially in a game as timing-heavy as Bloodborne.

Alternatively, you can take a trip back in time and play Bloodborne PSX, which is available for PC. This PS1-era demake of Bloodborne isn’t quite as easy on the eyes as the original game, but faithfully recreates a decent chunk of the game with all the charm and limitations of the original PlayStation hardware. And on top of that, it even runs on Steam Deck.