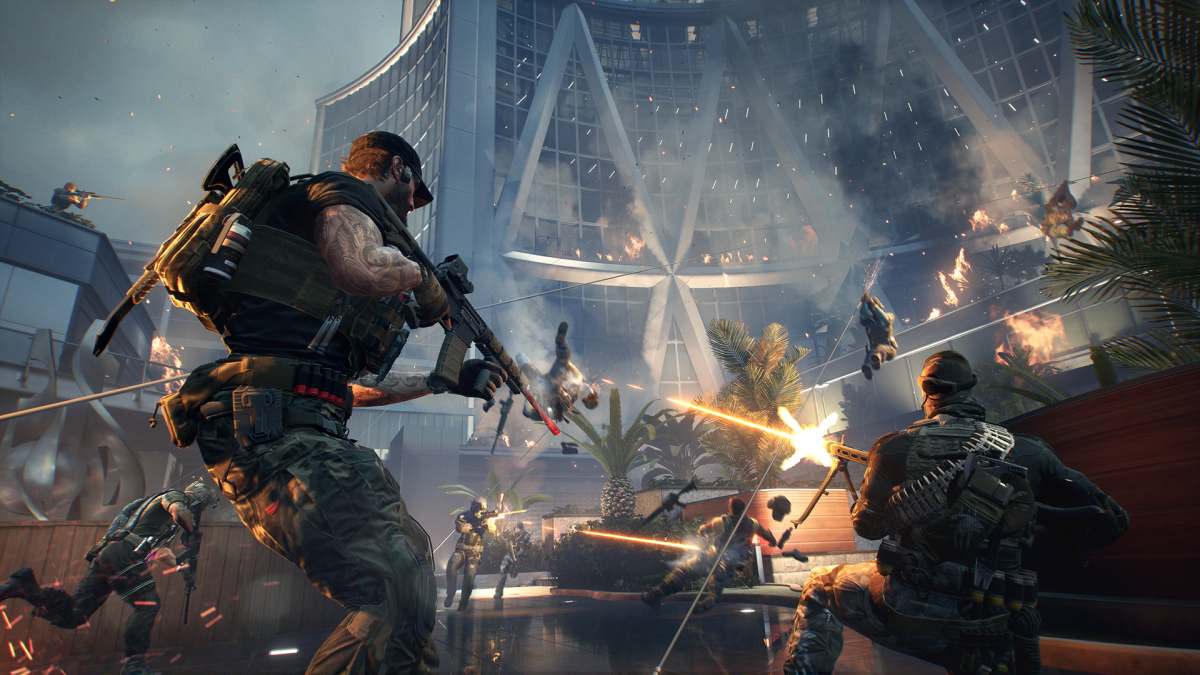 CrossfireX, the new iteration of developer Smilegate’s FPS franchise Crossfire, is just over the horizon. The first-person shooter has frenetic run-and-gun gameplay that should feel very familiar to Call of Duty fans and features both a narrative campaign and a suite of multiplayer modes. After spending over a year in closed beta, CrossfireX is ready to launch on February 10, arriving directly to Xbox One and Xbox Series X/S. If you don’t game on Microsoft’s console, you naturally may be wondering if CrossfireX will be available on PC.

Unfortunately, CrossfireX is an Xbox exclusive, and no version of the game will be available for PC or any other platform at launch. The less-than-ideal alternative is the Xbox Play Anywhere service which allows certain Xbox games to be played on PC, but we don’t know yet if CrossfireX will be supported. It is possible that CrossfireX will make the jump to PC later on, but so far, Smilegate has not said anything about their post-launch plans for the game.

The game’s multiplayer modes are free to play for all players, whether they are subscribed to Xbox Game Pass or not. Meanwhile, the single-player campaign will have its own price tag, though the exact price hasn’t been announced yet.