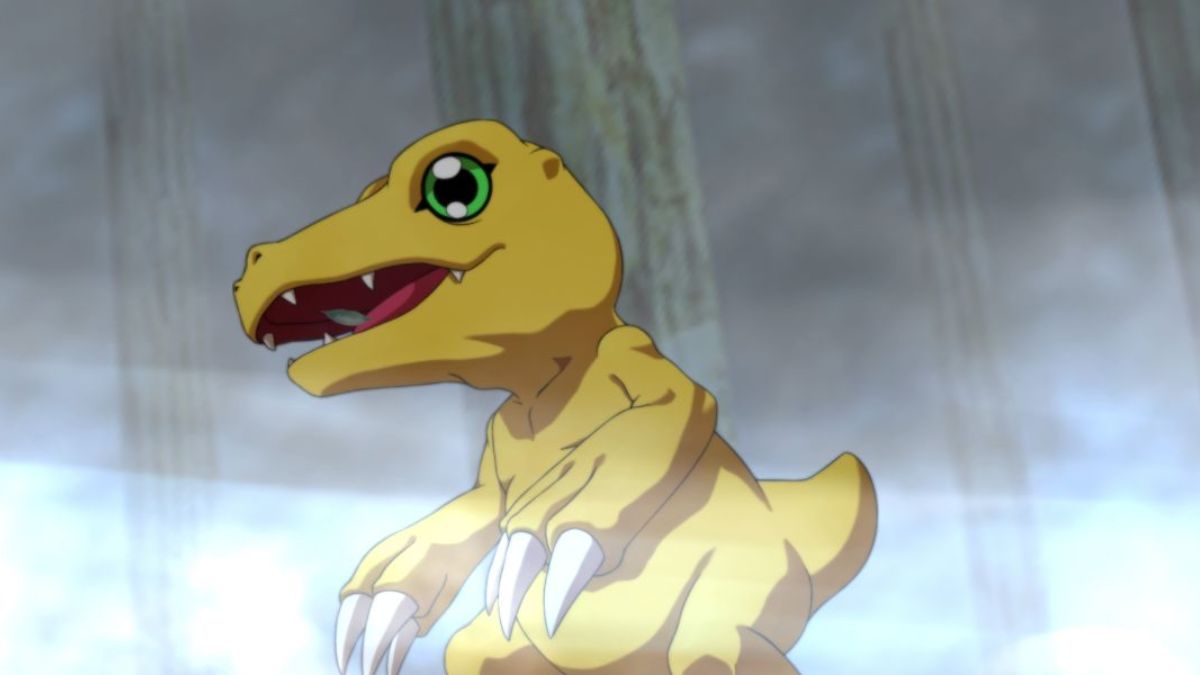 Digimon is a Japanese-based franchise, thus it is created to be in Japanese before being released anywhere in the world. When the franchise first made it big in the late 90s, everything released worldwide was at least getting an English dub and translation. When the series’ popularity waned, dubs became increasingly rarer. Digimon World Order was the last known game in the series to get a dub since Digimon Survive, but does that mean Survive has an English dub?

Does Digimon Survive have an English dub?

The audio and voice acting in Digimon Survive are only in Japanese with no English dub. It’s rare for a game like Digimon Survive to gain a full English re-dub. Not only has the popularity of the Digimon franchise waned in the United States and Europe, but Survive is also a visual novel, a niche genre in the Americas, and rarely, if ever, gets full English translation.

Related: How to farm Perfect Enlightenment Slabs in Digimon Survive

All subtitled languages in Digimon Survive

In the North and South American versions of Digimon Survive, there are four languages for the subtitles— English, French, Portuguese (Brazil), and Spanish. These languages represented the most commonly spoken dialects in the Americas, including all of North, Central, and South America.

How to change the language in Digimon Survive