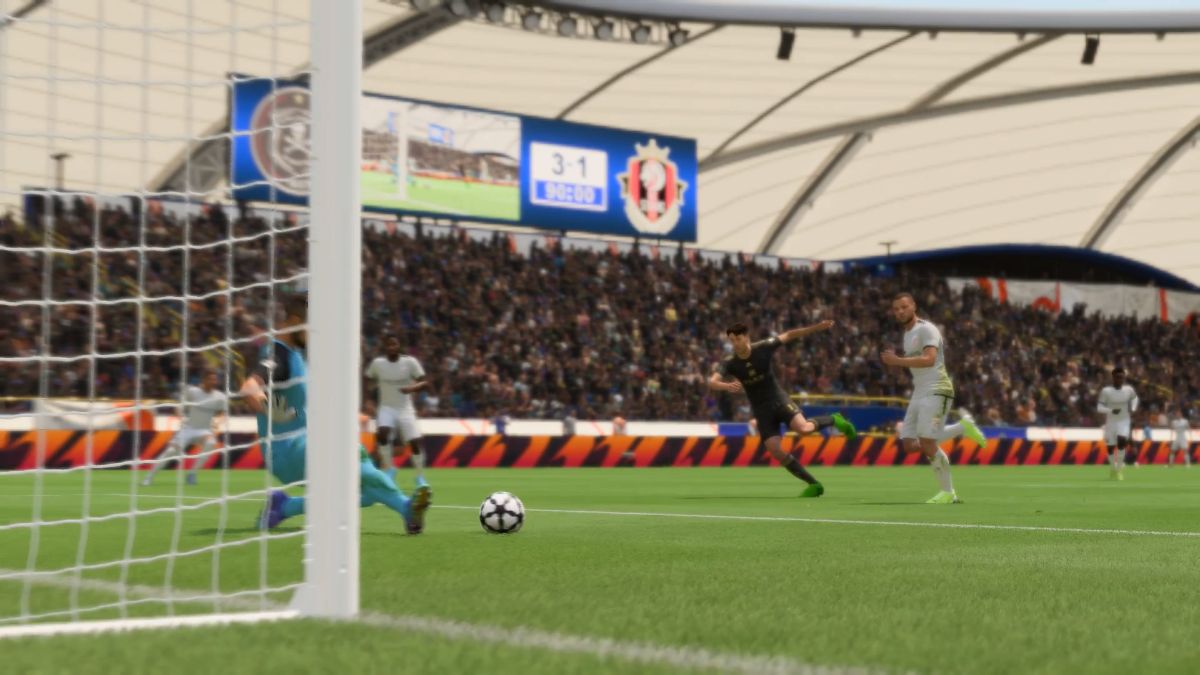 FIFA 23 includes all of the major football associations from around the world, like the LaLiga, Bundesliga, and English Premier League. EA Sports also made sure to include other notable leagues from around the world, including the top football association in the United States, Major League Soccer. But, is the top league from Mexico, the Liga MX, also a part of FIFA 23? We have an answer to that question, so let’s go over what you need to know.

Unfortunately for fans of the Liga MX and any of its teams, the association is not a part of FIFA 23. FIFA 23 does include the member teams, as well as branding for Major League Soccer (MLS). However, professional leagues in Canada and Mexico are not in FIFA 23, thus leaving the MLS as the only major North American-based league in this year’s game.

This means that the likes of defending champion Atlas, Monterrey, and Tijuana are not in FIFA 23. Even though some major teams are a part of the ‘Rest of the World’ group, none of the Liga MX fall in to this category.