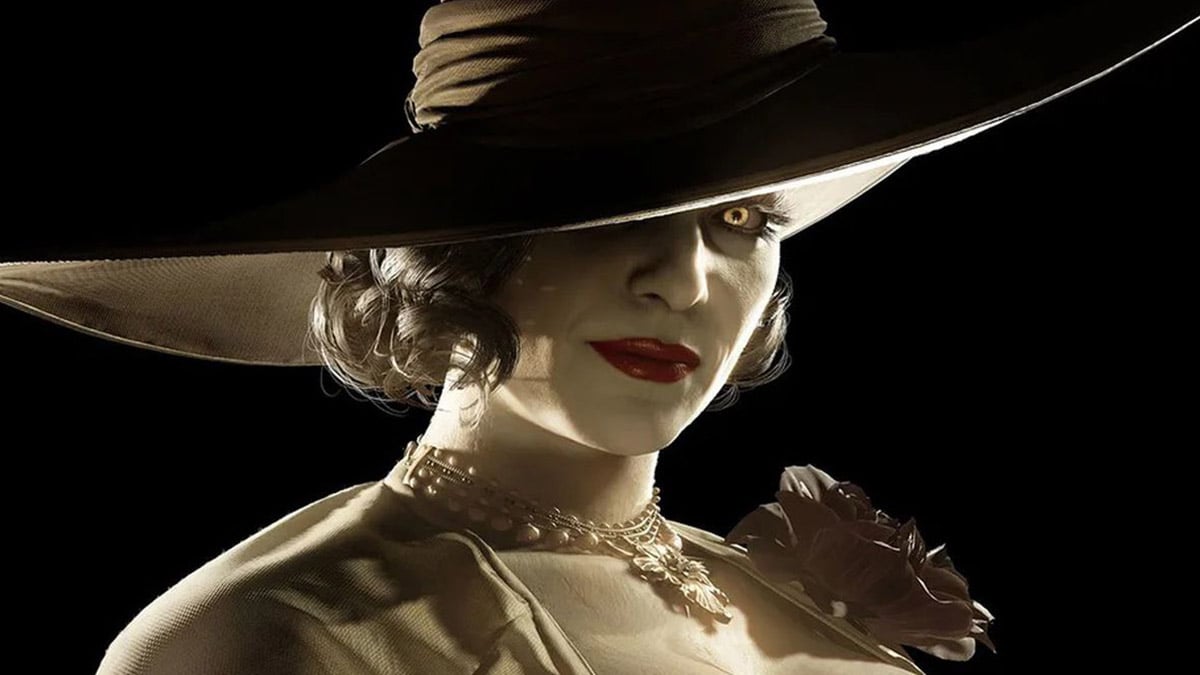 Resident Evil is gearing up for a big showing in 2022. Resident Evil 2, 3, and 7 are coming to PlayStation 5 and Xbox Series X/S with free upgrades, and the PC versions of those games are getting the same enhancements. You’ll notice a lack of Mac in there — Resident Evil titles, and gaming overall, aren’t always so friendly with Apple’s computers. That said, Resident Evil Village has been confirmed for a Mac release.

When is the release date?

Resident Evil Village’s Mac port was just announced as part of Apple’s Worldwide Developers Conference 2022 keynote. We know it’s coming, but we don’t know exactly when. Masaru Ijuin, the advanced technical research division manager at Capcom, appeared on stage to simply say it would be out “later this year.” In the meantime, the game is available on PlayStation 5, PlayStation 4, Xbox Series X/S, Xbox One, and PC.

Related: How to play all the Resident Evil games in order

Will it have any special features?

We weren’t told about any extra modes or features per se, but Village’s Mac performance was touted during the presentation. Thanks to Apple’s Metal 3 API and MetalFX tech, the game will be upscaled on Mac. A Macbook Air M2 can run the game at 1080p, while Mac Studio can render it in 4K. Furthermore, this M2 version of Village is said to load faster and run better than the game can pull off on other platforms.

What’s next for Resident Evil Village?

A Mac release isn’t the only big event in Resident Evil Village’s future. We’ve known for a while that free DLC is coming to the game, though we’ve yet to hear more details on that. More recently, a PSVR 2 version of the game was announced, allowing players to experience the whole game in virtual reality. That will launch alongside the new headset, whenever Sony releases it.