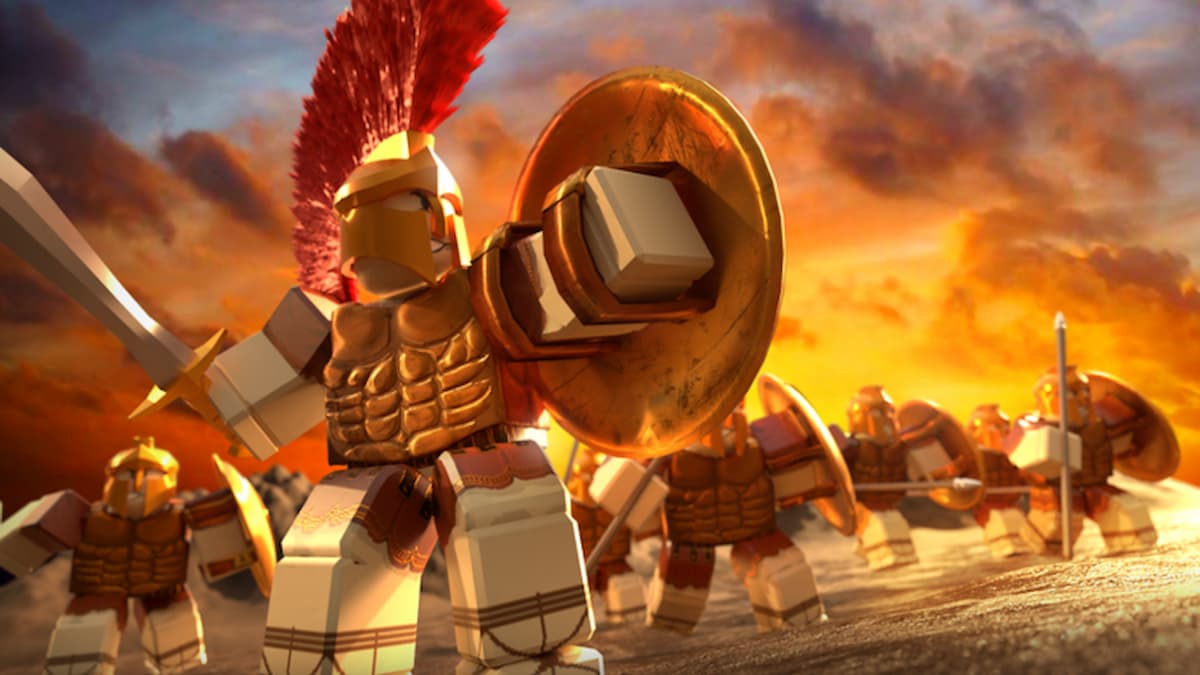 Rumors and secrets swirl around the game industry, thanks to developers and publishers wanting to remain tight-lipped about possible projects, and this is true of Roblox as well. The rumors that Roblox is shutting down its game platform have been a mainstay of its tenure, from the grassroots swell of popularity to its transition to being a publicly-traded company. The burning question manages to persist for many fans: is Roblox shutting down?

While rumors of Roblox shutting down have been incessant, the response has been an unwavering no. There are no verified documents, announcements, press releases, or leaks that show Roblox as even considering an event where they would shut their doors. Rumor-mongers point to the trading performance of the company (RBLX) as dropping throughout 2022 by roughly 63% YTD. This, occurring during a bear market where financial instability is met with concerns of rampant inflation, makes it little more than an obscure data point in an extremely volatile market.

There is nothing that satisfies the rumors that Roblox is shutting down, aside from errant data points. With successful monetization and a gargantuan player base, there is no inclination that Roblox has any intent to close. Comparing daily players, Roblox is larger than even World of Warcraft with 52 million daily users on the kid-friendly gaming platform.

Finally, this unique monetization strategy means that experience developers for Roblox, or the in-platform developers, can also profit from their works and offer microtransactions for their experience. This creates a complete monetization ecosystem, where the players are catered to, Roblox can keep the servers on, and developers are rewarded for their work. Roblox isn’t going anywhere for a long time unless there is a sudden event of catastrophic proportions that affects the industry as a whole.