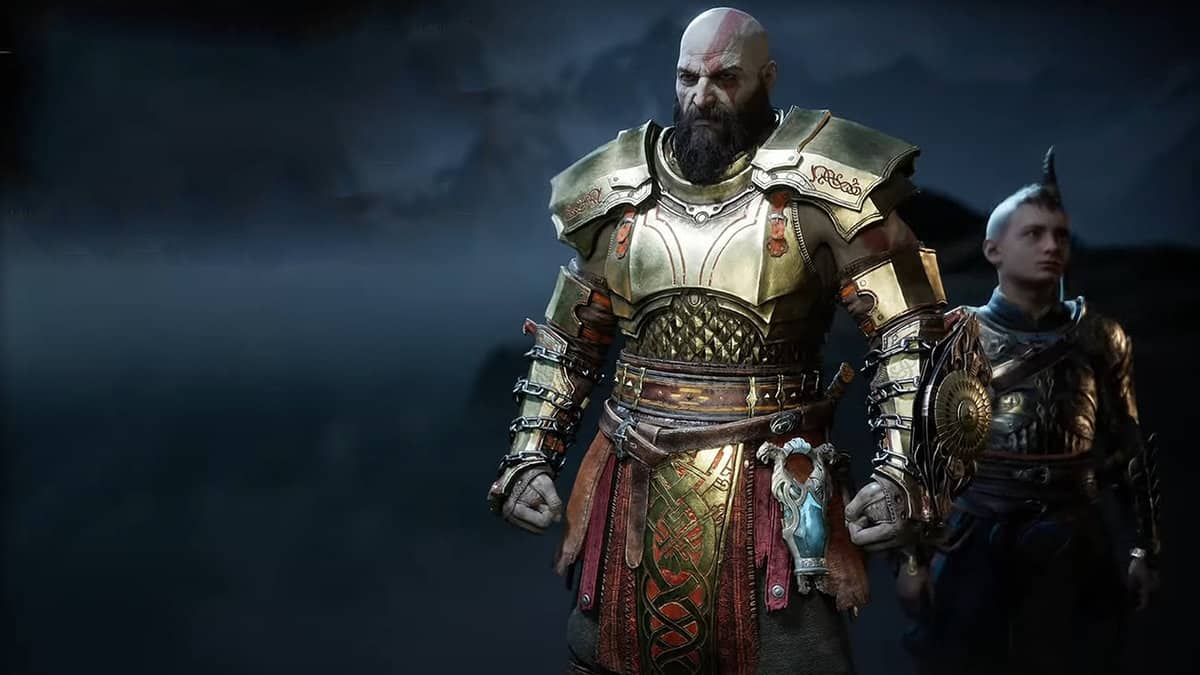 Armor sets in God of War Ragnarok come in all sorts of shapes and sizes, but all of them are composed of three pieces. Those are Plackart, Arm Guards, and Waist Guard. Those three components combined make an armor set, and one of those sets is called Darkdale set. It was one of the promotional sets released when the game launched, and it was given as part of the Deluxe edition purchase of the game (along with Risen Snow set for pre-order). Is this set actually any good in the game? Read on and we’ll explain how the Darkdale set works, and how good it is in God of War Ragnarok.

Related: Should you upgrade armor in God of War Ragnarok? Answered

The stats of Darkdale armor pieces put together are middling at best, as it’s stat-wise a fairly starter-level armor set. However, this armor shines when it comes to its bonuses and this is where the main crux of its worth lies.

Along with these stats, the set comes with several bonus effects. The chest piece comes with the Enraged Slayer power, which restores a portion of Kratos’ Health and Rage after he kills an enemy during the Spartan Rage effect. This synergizes with Spartan Rage immensely, as it already provides a bit of health, thus giving you ample sustainability as long as you keep killing enemies.

The combination of wrist and waist pieces of this set grants you the Raging Affliction power, which increases the Rage generation rate while attacking enemies that are afflicted with a Status effect, or when using Runic attacks. Each piece of the set grants a 20% Rage gain increase, combining to 40% when worn together.

Is the Darkdale armor set worth it in God of War Ragnarok?

The two abovementioned powers combined together provide Kratos with constant ways to trigger Spartan Rage while increasing both his damage output and his sustainability through healing. This makes the Darkdale armor set certainly worth it, especially with the ability to carry you through the early game and most portions of mid-game. After that, you’ll want to look to upgrade it to one of the better and more powerful sets, but before that point, if you have the Deluxe version of God of War Ragnarok, then wearing the Darkdale armor set is a very good option for you.