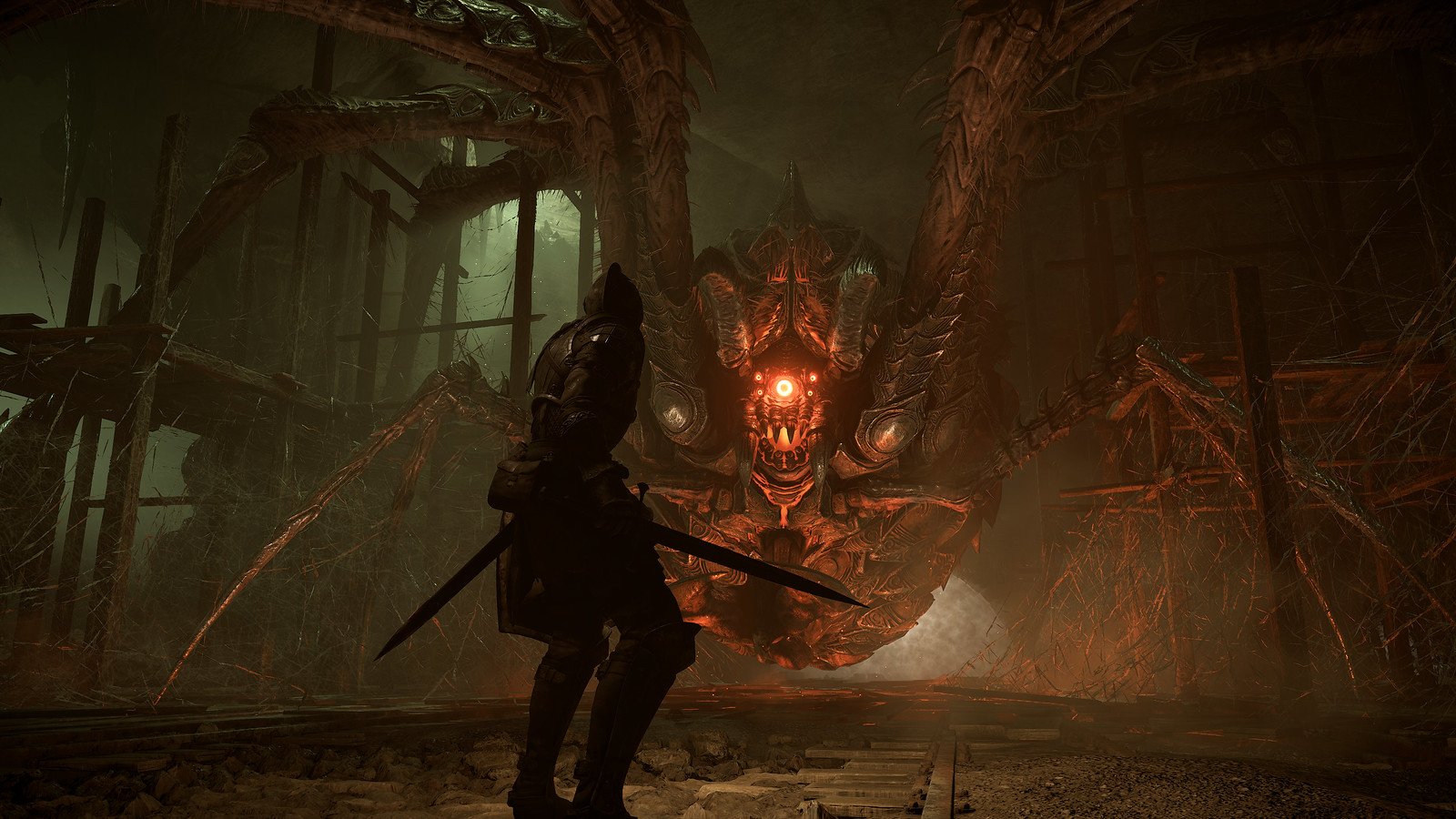 PC gamers are hungry to get their hands on some of the upcoming Sony offerings, and just about everyone wants to see Sony expand their reach onto PC with their biggest and best games. If you are wondering if the upcoming Demon’s Souls remake will be making it’s way to PC, then the answer is, sadly, no.

As far as mistakes go, this one is definitely up there. For about an hour the internet lit up with the idea of Demon’s Souls on PC, and it looked like fans of the game would be able to pick it up on their preferred platform. This would have been a pretty extraordinary step for Sony, and sadly it turned out to be too good to be true. Sony has confirmed that Demon’s Souls will be a PlayStation 5 exclusive, so we guess the dream is dead.

If anything, we feel a little bad for the people who made the mistake, as this would have been a great way to turn the joy of revealing the price and release date for the PlayStation 5 into an utter nightmare.