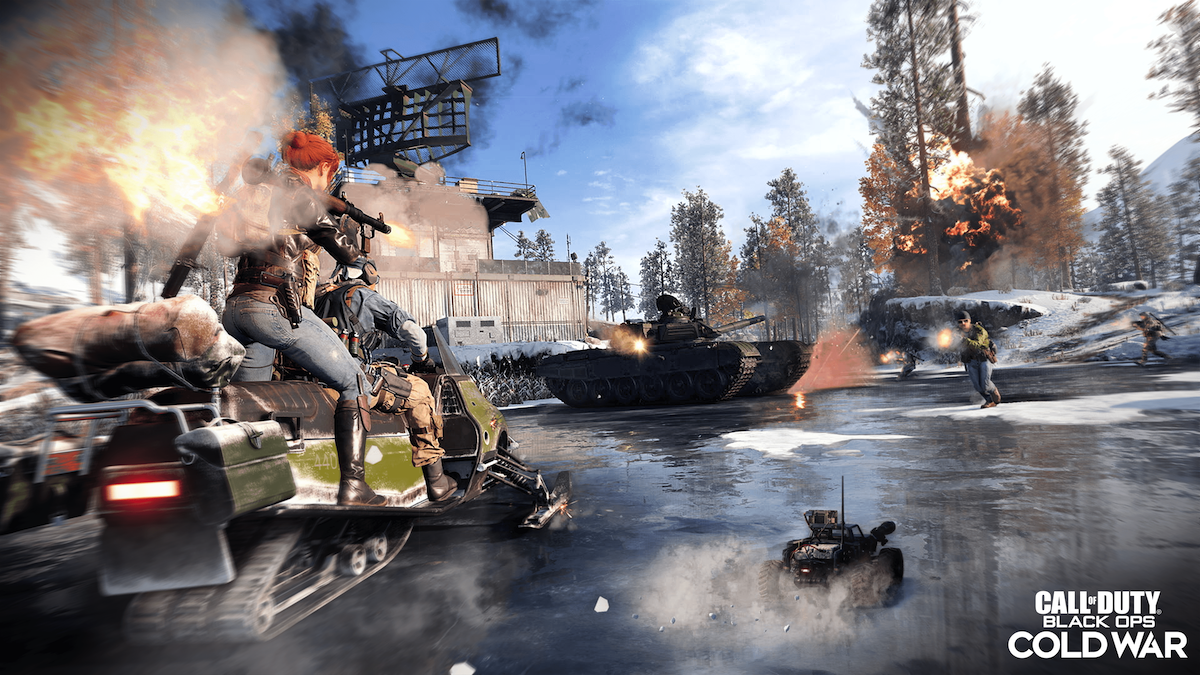 Players have their first chance to try out the upcoming Call of Duty: Black Ops Cold War game through the alpha weekend. Several professional players and streamers have already shared their thoughts regarding the return of skilled based matchmaking (SBMM) in the newest game. Numerous others have taken to the gameplay features of multiplayer. Many players have had successful runs, and when they reach high enough, hit the Nuclear killstreak medal. Unfortunately, it’s not a Nuclear killstreak reward.

This time around for Black Ops Cold War, it appears when players reach enough kills without dying in a multiplayer match, they receive the Nuclear killstreak medal. It doesn’t provide them with the nuclear killstreak option. In Modern Warfare 2, a Tactical Nuke killstreak reward happens when the player reaches enough kills without dying and then ends the match, their side receiving an automatic win. For Black Ops Cold War, it won’t be a killstreak reward, but you will receive a pop-up on the top of your screen showing you’ve hit the Nuclear medal.

The medal will tie to your profile, showing you went 30 kills without dying. It’s not the end of the game, either. You and your teammates still have to proceed until the end of the game and beat the enemy. Usually, if you’ve been doing well enough to receive a Nuclear medal, you can likely expect a victory by its end. A nuclear killstreak reward might happen when the game officially goes live, but it’s unlikely. However, you will still have the medal tied to your profile to show off your hard work.