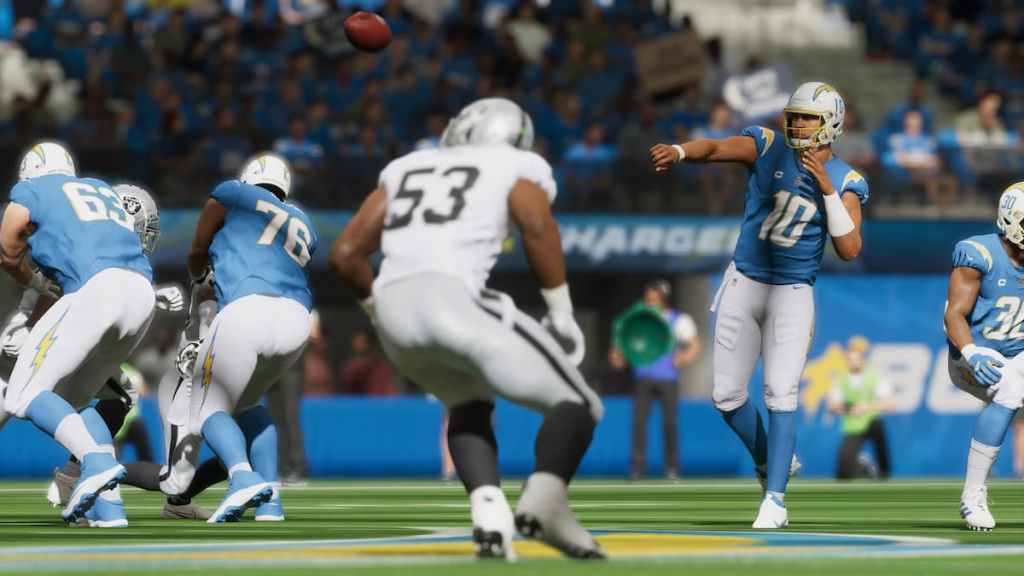 Week 2 of the Madden 23 Ultimate Kickoff (UK) program has arrived, and it comes with two new Champion cards. The new marquee players featured in this program are Panthers star running back Christian McCaffrey, and feared Bills linebacker Von Miller. So, how can you get Miller or McCaffrey for your MUT team? Let’s take a look.

How to complete UK McCaffrey and Miller Sets

First, let’s take a look at the stats for each, starting with Christian McCaffrey:

And for Von Miller:

In order to complete either of the two, you’ll need to obtain five 87 OVR Ultimate Kickoff players and enter those cards into those sets. These are the same requirements as the sets that feature Troy Polamalu and Larry Fitzgerald. Upon doing that, you’ll get either McCaffrey or Miller, depending on which player you choose to complete.

The good news with these sets is that the cards that are submitted into these sets won’t be destroyed. After completing either set, the five 87 OVR UK cards will be returned to you, but those will be account-bound (BND) and can’t be used in another set or sold.

87 OVR cards can be obtained in a variety of different ways. You can pick them up from packs, the Auction House, or by doing other sets. Additionally, the Ultimate Kickoff Field Pass will yield a tradeable, 87 OVR card that can be used toward one of these sets.