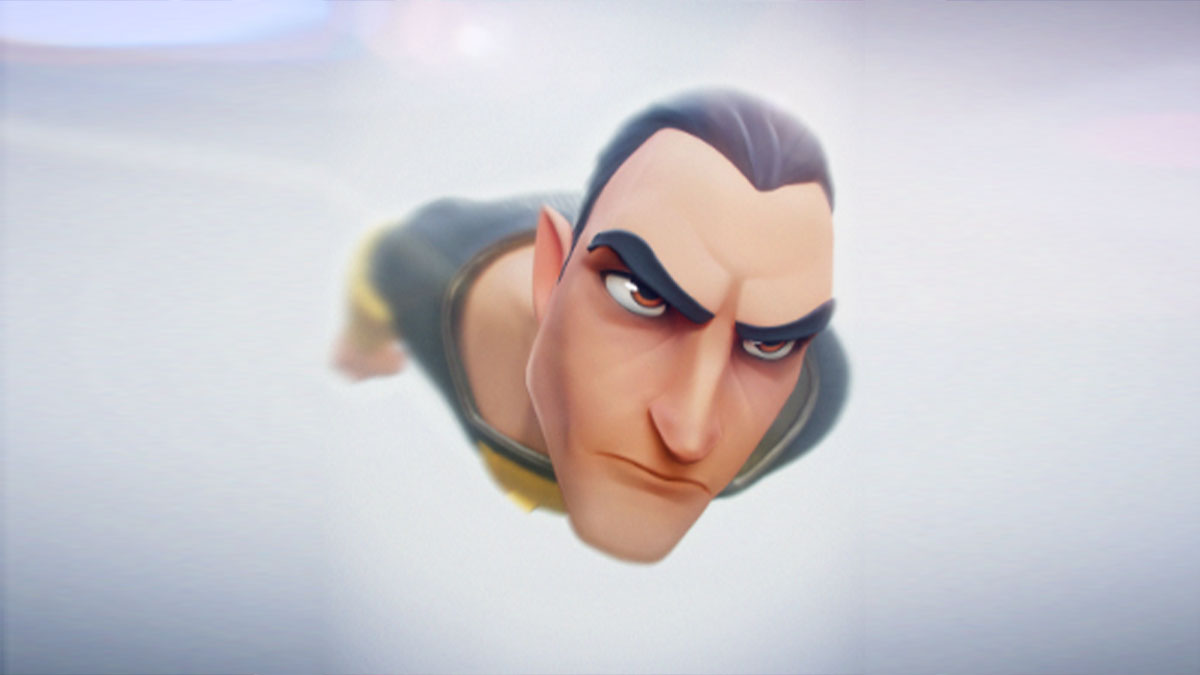 The MultiVersus updates keep on coming, and version 1.05 is now live in Warner Bros’ platform fighter. We’ve got a new contender, a new way to play, and a whole lot of balance changes to the current roster.

Black Adam and Arcade Mode are the top-level additions in the new patch notes. The DC Comics antihero should make for an interesting pairing with Superman (and a good cross-promotion for the currently playing Dwayne “The Rock” Johnson-led movie). Meanwhile, Arcade Mode is the classic game mode you’d expect from a fighting game, pitting you against increasingly harder opponents in a series of matches.

We also have some new variants for existing fighters and stages. Tune Squad costumes for Bugs Bunny and Taz (pictured below) are in the mix, along with Ultra Warrior Shaggy — don’t forget about the ongoing Halloween event and its silly costumes either. There’s a no-roof version of the Scooby Mansion now, as well as a new music track for Sky Arena and the arrival of the Space Jam map. Additionally, patch 1.05 adds BMO as a new announcer, purchasable for 600 Gleamium. The previous patch brought in Lady Rainicorn, so this is another nice addition.

As for balance changes to the existing roster, you can see the complete patch notes below. Several fighters saw tweaks, with the majority of adjustments being for Reindog this time around.