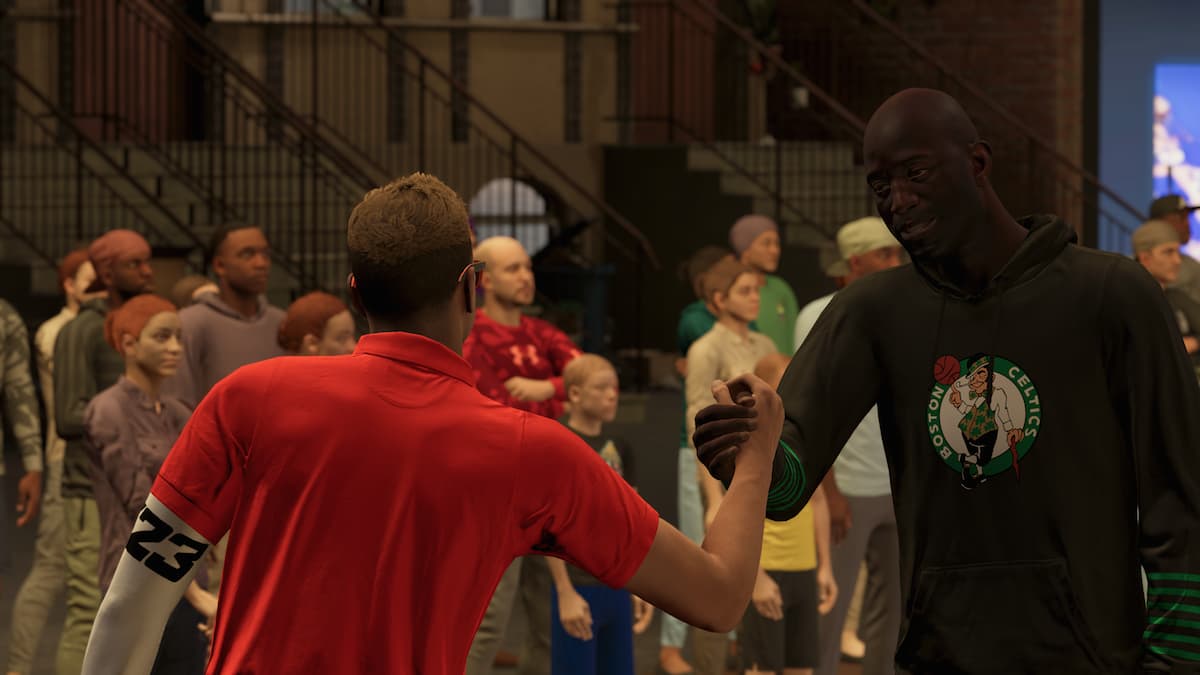 Former first-round pick Jalen Duren had a strong night for the Detroit Pistons on January 23, as he racked up 23 points and 15 rebounds for Detroit against the Milwaukee Bucks. To celebrate Duren’s strong night, a new 93 OVR Moments card that features the 19-year-old is now available in NBA 2K23 and MyTeam. So, how can you get this Moments Duren? Let’s take a look.

Related: NBA 2K23: How to get 94 OVR Stephon Marbury in MyTeam

How to get Moments Jalen Duren in MyTeam

In order to get the NBA 2K23 Moments Jalen Duren in MyTeam, players must complete Agendas. This is quite similar to the events that went live earlier in the year for Donovan Mitchell and Lauri Markkanen. Six of these Agendas will need to be done in order to get the 93 OVR Duren. These Agendas include objectives that need to be completed in one of MyTeam’s various online or offline modes.

Here’s a look at the seven Agendas, plus the rewards for each:

Like with other Moments and Takeover challenges that dropped in the past, our advice is to work within the single-player game modes, particularly Challenges. This will allow you to rack up stats without dealing with the “sweats” in online play. Challenges also offer 12-minute quarters, and time will be pivotal when attempting to get 49 points in a single game.

You will need either the 72 OVR NBA Series 1 Jalen Duren or the 85 OVR Season 1 Shades of Jalen Duren to complete this challenge. The former card can be obtained by buying the Pistons Franchise Option Pack in the Token Market. That pack can be purchased with just two MyTeam tokens.

Upon completing the seven challenges, players will then receive the 93 OVR Moments Jalen Duren. This card will leave the MyTeam Agendas on January 30.