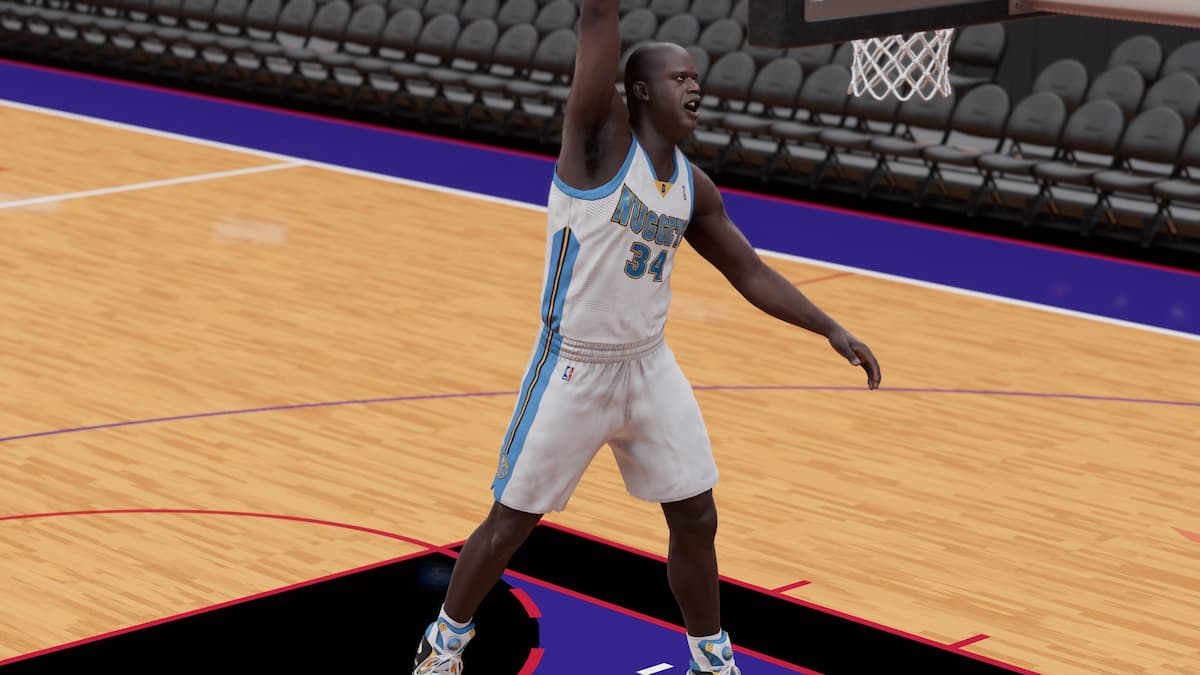 The latest piece for the NBA 2K23 Lunar New Year collection dropped on January 24, and it is a 94 OVR Takeover card of former Phoenix Suns and New York Knicks guard Stephon Marbury. This card will be needed for the 97 OVR Yi Jianlian, but how can you get Marbury for your MyTeam collection? Let’s go over the requirements.

How to get Takeover Stephon Marbury in MyTeam

Much like with the Takeover Mel Daniels challenge in MyTeam, players must complete five separate Agendas in order to get 94 OVR Marbury. These Agendas include objectives that need to be completed in one of MyTeam’s various online or offline modes.

For this challenge, you’ll need to score and rack up assists and wins with Suns players. Series 1 PG Chris Paul, as well as higher-end options like 93 OVR Marbury, 91 OVR Gerard Green, and 91 Quentin Richardson, are just a few of the options at one’s disposal.

Upon completing the five challenges, players will then receive the 94 OVR Takeover Stephon Marbury. Remember, this is one of the cards needed as part of the Lunar New Year event. This card will leave the MyTeam Agendas on January 30.