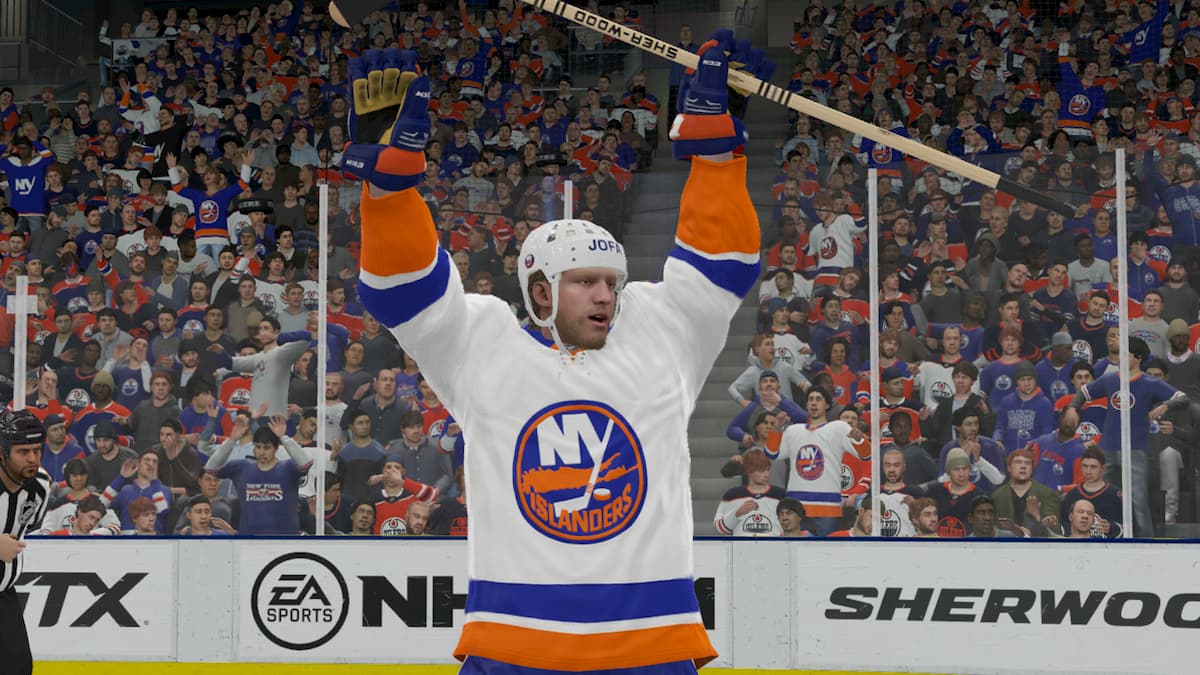 To build a strong HUT team, you will need more than just a few good base player items. Luckily, you can boost your roster by completing Team Building Sets, which are essentially a modified version of what used to be the old Team Collections. Team Building Sets differ from Collections, as these are sets, meaning that the player items are destroyed once the cards are used. Additionally, only base cards that are 83 OVR or below are parts of these sets (meaning you won’t have to use that base Crosby or Kucherov card in a set).

Team Building Sets, upon completion, will net you an 85 OVR untradeable Alumni card, as well as packs, depending on how difficult the set is to complete. But because these sets will be rather expensive to complete, thanks to the fact the lower overall cards are harder to find, you might have to be frugal and careful about which sets should be done. So, which Team Building Sets should you prioritize, and which cards are the best? Let’s go over our picks for the best sets to complete, plus the reward for each.

It’s a bit odd to see that Vegas’ Alumni Team Building Set award is an item for an active NHL player, but there aren’t many options for a team that’s only been around for three seasons. Because of this, RW James Neal, who helped Vegas make the Stanley Cup Final in 2018, received essentially a boosted version of his base card with this item.

Neal is worth acquiring thanks to his powerful shooting and checking stats, not to mention his solid shooting attributes. What makes ‘The Real Deal’ an even more interesting player is that he possesses the Howitzer synergy, which gives a +3 boost to Agility, Slap Shot Power, Speed, and Wrist Shot Power. Activate that and the Distributor synergy, and Neal can have as high as an 89 Speed attribute.

Butch Goring helped carry the Islanders to four straight Stanley Cup titles in the 1980s, thanks to his strong two-way play on the ice. The former Islander centerman has both solid offensive and defensive attributes, including an 82 Faceoff rating.

Goring also has strong Passing (87) and Puck Control ratings (87), to go along with decent physical attributes. If you need a #2 or #3 centerman, Goring’s set might be worth doing.

Now that we’ve gone over two forwards to target let’s move on to a defenseman. D Marek Zidlicky, who spent over 10 years in the NHL with the Predators and Wild, among other teams, has an 85 OVR Team Building Alumni item, and you may want to take a good look at this card.

The former puck-moving defenseman has pretty good Hands attributes, to go along with strong shooting numbers. And as far as Speed (83) goes, Zidlicky should be able to keep up with even the fastest skaters, and he’ll have an even better chance if the Distributor synergy is active.

LW Alex Tanguay helped the Avalanche win it all in 2001, making sense for EA Sports to make him the Avs’ Team Builder Alumni reward. Tanguay has solid skating attributes (82 Speed, 82 Acceleration) for an Alumni player, but the real draw is his shooting and passing figures. Tanguay has exceptional passing attributes (90 Passing, 90 Puck Control), to go along with a good Deking number. And with a 73 Faceoff rating, you could even use this card as a centerman in a pinch.

It’s also worth mentioning that Tanguay possesses one of the better synergies in HUT, as the Speedster boosts Speed and Wrist Shot Power by four points. If you can have that, plus the Distributor synergy active, Tanguay can be a force on the ice.

Hockey Hall of Fame defenseman Larry Murphy was one of the most dominant offensive defensemen in the 1980s and 1990s, so it shouldn’t be a surprise that the former Penguins, Maple Leafs and Red Wings defender has strong shooting and passing attributes. Murphy has great Slap Shot attributes (85 SSP, 89 SSA), to go along with very good Passing (88) and Deking (88) numbers. It’s also worth noting that Murphy also has good defensive attributes, so you shouldn’t have to worry too much about him being a liability in the own zone.

But what might make Murphy the most appealing option among the five players we’ve mentioned here is his skating attributes. Murphy’s Speed (85) rating blows by other Team Building Alumni defensemen, including Wade Redden (Senators), Willie Mitchell (Canucks), and Patrice Brisebois (Canadiens), making Murphy a must-own, if you can complete the Penguins set.

Other sets worth completing