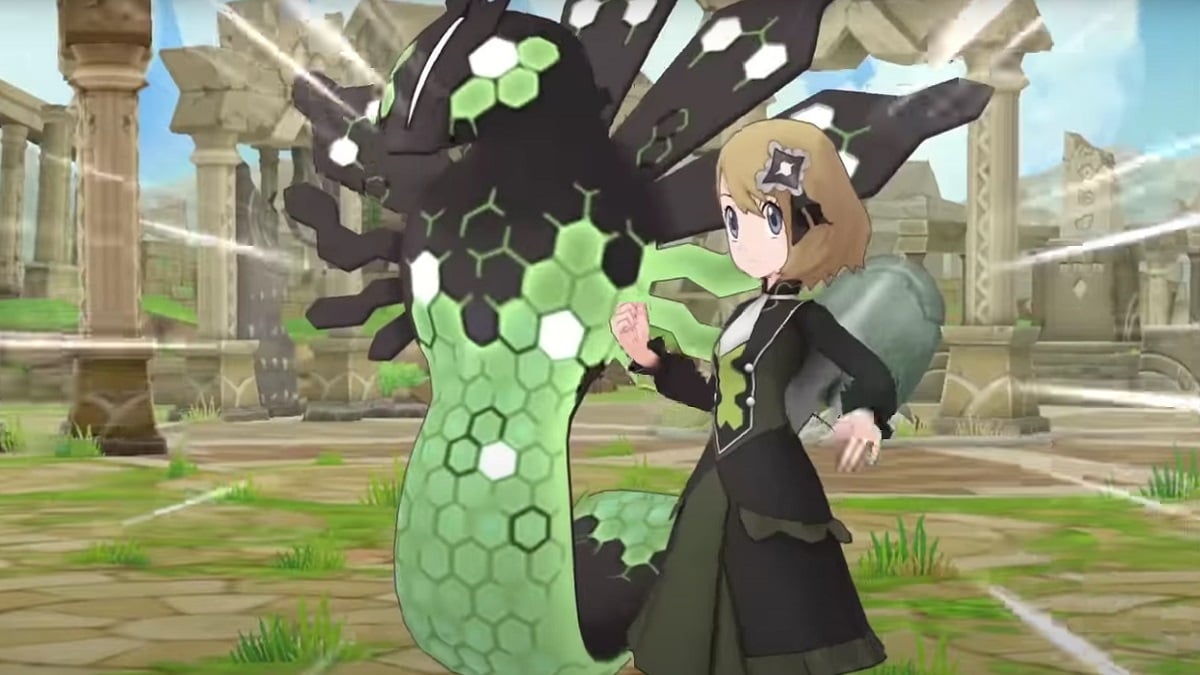 Archie & Kyogre, Leon & Charizard, and Maxie & Groudon have been top-tier units since their release. Serene & Zygarde is arguably the highest damage dealer and is well rounded Sync Pair that takes care of both the Dragon and Ground weak stages. Giovanni & Nidoking are the latest addition to the game and are currently the best Poison Sync Pair in the game.

Related: Can you catch a shiny Togetic in raids in Pokémon Go?

The recently released Kris & Suicune Sync Pair is a busted unit capable of quickly setting up Rain Dance and buffing everyone’s crit multiplier. Professor Sycamore and Xerneas Sync Pair has remained one of the best free-to-play units in the game due to its versatility and ability to buff every stat on syncing.

Most of the Tech Sync Pairs in the game are viable and can be very effective under the right circumstances. The units in the S-tier generally can set up their respective zones or buff allies significantly. These are versatile and can be used as a Support or a Striker unit.