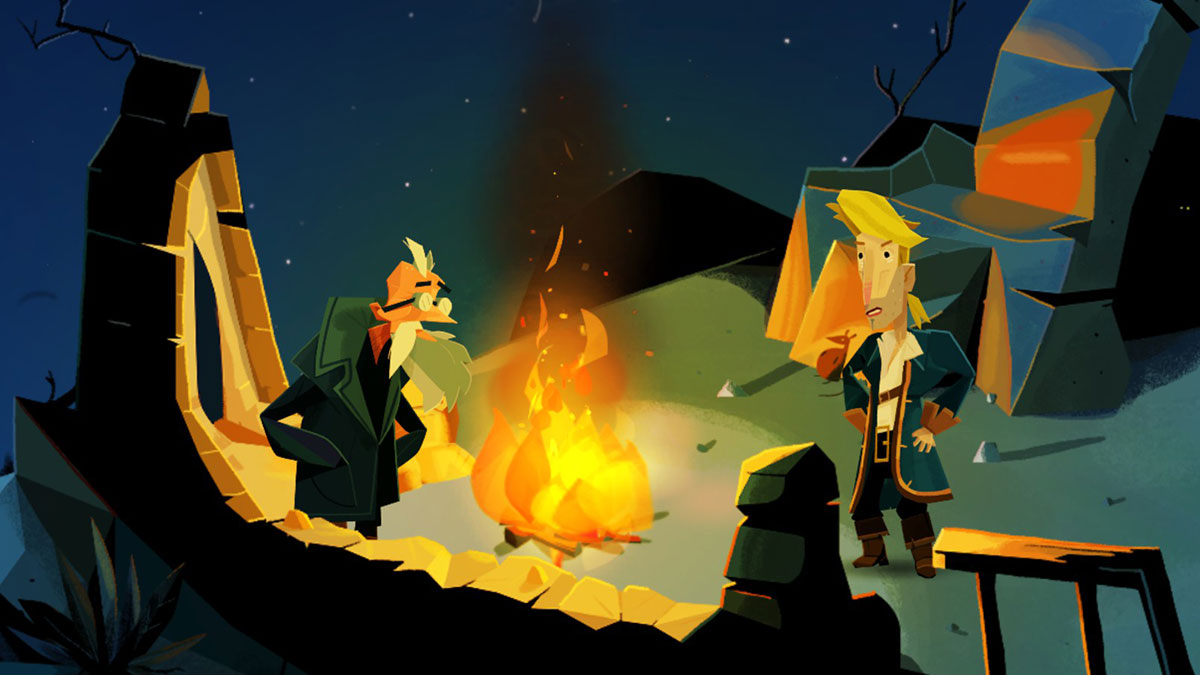 Difficulty options are common in shooters and action-oriented games, but not so much in the world of puzzles. Return to Monkey Island, however, does give its players two different options for its point-and-click progression. When starting a new game, you’ll be prompted to choose between Casual and Hard Mode. This cannot be changed once you’ve started the game, so it’s important to know the differences so that you can make an informed decision.

Related: How to free Otis from jail in Return to Monkey Island

What are the differences between Casual and Hard Mode?

The descriptions of each mode, as seen above, are very clear. Casual Mode removes some of the steps from larger puzzles and gives players less overall tasks to check off. For example, joining LeChuck’s crew in the first act requires you to apologize to another character. On Hard Mode, you have to write a more specific note; casual players don’t need to be as meticulous. They also get more on-screen prompts at the beginning of the game to help with the basic control scheme and interactions. Veterans will likely want to get the full Hard Mode experience, but if this is your first Monkey Island game, then Casual Mode should be much more comfortable.

That said, the two difficulties have more similarities than differences. The story and main objectives are exactly the same — you won’t miss out on any key moments by playing on Casual Mode. Additionally, both difficulty levels give you access to the game’s Hint Book. This is especially useful on Hard Mode, since you’ll have to clear some additional steps during particular puzzles along the way. Those extra steps really are the only main difference between the two modes. When compared to the previous games in the series, Casual and Hard are really more akin to Easy and Normal.