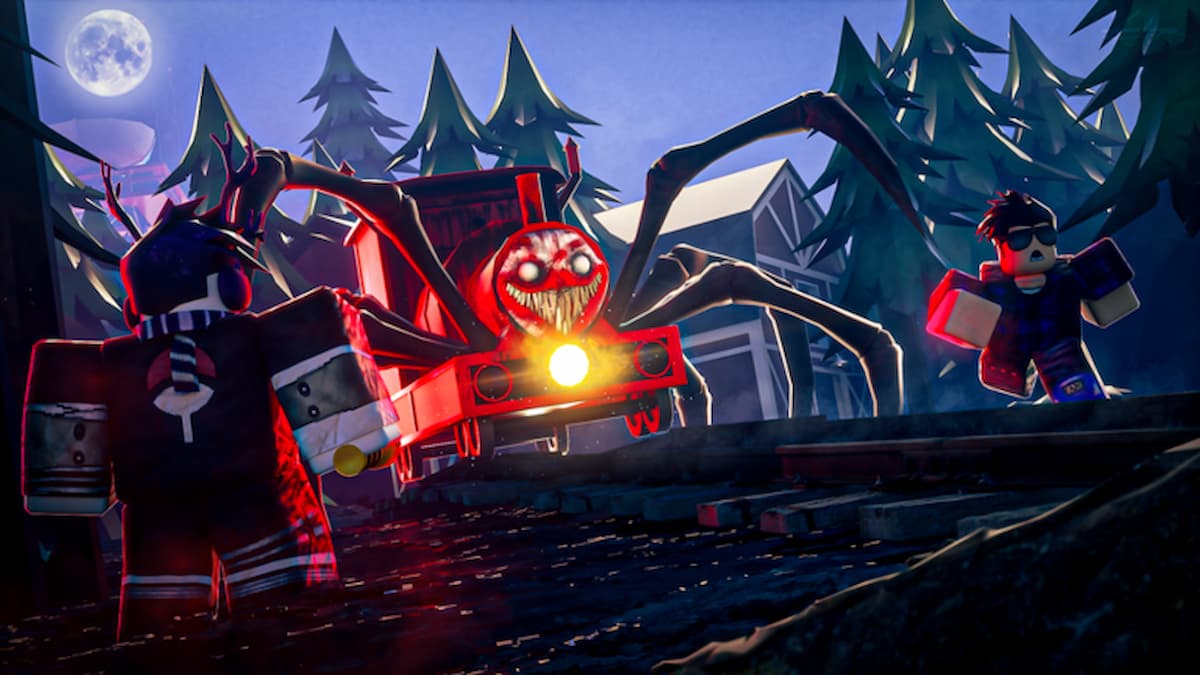 While many of the games on Roblox are kid-friendly, there are plenty of horror titles to pick up. Choo-Choo Charles takes its lead from games like Dead by Daylight, casting players as either a survivor trying to live to the end of the round or as a killer train seeking to terrify and destroy everyone in their path.

Throughout each level, players can find Coins scattered around the environment. They can also get Coins by catching players as the killer. Coins can be used to purchase new abilities and cosmetics, but this isn’t the only way to earn Coins. Similar to other Roblox games like Prison Tycoon, players can also earn Coins by redeeming codes that developers put into the game to promote it.

Below are all the working Roblox Choo-Choo Charles codes.

How to redeem codes in Roblox Choo-Choo Charles

It is easy to redeem codes in Roblox Choo-Choo Charles. Just follow these simple steps:

How to get more codes for Roblox Choo-Choo Charles

Most developers publish new codes when they hit certain milestones, such as the number of likes the game has on the Roblox site or the number of members of their Discord server. You can join the Retro Shrimp Games Discord server or follow the team on Twitter so you can be the first to hear about new codes being released.

Most often, Roblox codes have a finite lifespan and will expire with no warning so if your code isn’t working it is probably because the developers have removed it from the game. If you’re sure the code is working, be careful while typing it into the text box. It is easy to accidentally copy and paste an empty space at the end of a code, which will cause it to come up as invalid.

How to stun the train in Roblox Choo-Choo Charles

Unlike many survivor vs killer games, the players aren’t completely defenseless in Roblox Choo-Choo Charles. Scattered throughout the level are mini-guns that can be used to distract or even stun the train. Simply run to a mini-gun and interact with it, then aim it towards the train. This is a great way to keep the train from getting to your teammates, but remember that it will also make you a target yourself.

What is Roblox Choo-Choo Charles?

Roblox Choo-Choo Charles is inspired by the PC horror game Choo-Choo Charles and uses a similar concept. In the Roblox version, players can take control of Charles, who is described as being part-train and half-spider. Most of the game’s mechanics should be familiar to fans of games like Dead by Daylight, which employs a similar formula of players vs killer. Outrun and outlast the killer each round to earn Coins to purchase upgrades for your character.