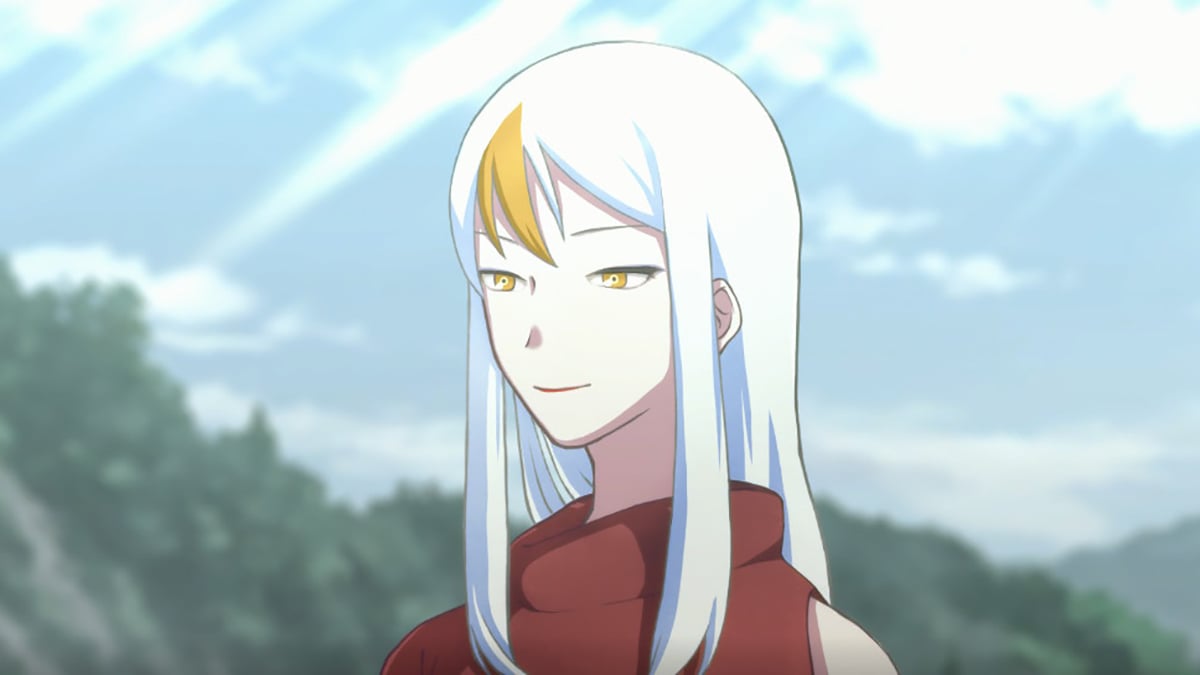 While working through Part 3 in Digimon Survive, you’ll come up against the first major decision that impacts the scene you see next. This guide explains if you should believe Kaito or the Unfamiliar Woman and the outcome of each choice.

Related: How to evolve your Digimon in Digimon Survive – Digivolving guide

Should you believe Kaito or the Unfamiliar Woman?

We’ve outlined the outcomes of choosing both Kaito and the Unfamiliar Woman below. If you’re wary of spoilers and want to experience everything for yourself first, don’t read anything below this point until you’ve decided. Then you can come back and read what would have happened had you made a different choice.

What happens if you believe Kaito?

If you choose to believe Kaito, then you will leave the rest of the group with him to search for Miu further up the mountain. The paths both lead to the same place, so it doesn’t matter. In the meantime, the rest of the group will take the cable car with the mysterious woman. After a short time, you’ll hear a noise and see a colossal Digimon attacking your friends. At this point, you’ll run over to them and start to fight Arukenimon, the Digimon that was using the disguise of the Unfamiliar Woman.

What happens if you believe the Unfamiliar Woman?

Both choices here lead to a boss battle with Arukenimon. This is a tough fight and one you’ll need to have prepared for. If you’ve only got a few weak Digimon in addition to the main characters’ Digimon, we suggest you follow Kaito so that you have an advantage in the initial phase of the fight. If you believe the Unfamiliar Woman, you’ll make the coming fight much more challenging.