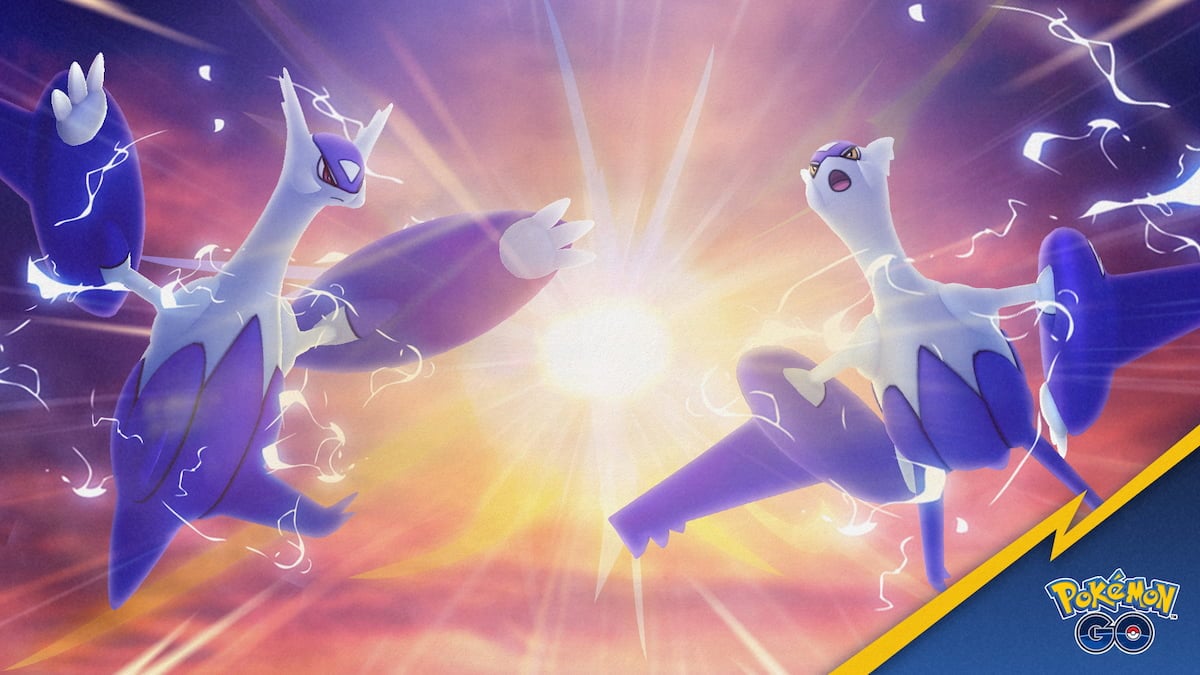 Should you keep shadow Latios or purify it?

When it comes to purifying legendary shadow Pokémon, we will always encourage you to keep these Pokémon as they are. The shadow versions of a legendary Pokémon rarely appear as often as they do in their standard forms. A regular legendary Pokémon will be available through five-star raids or special events. However, Giovanni’s legendary shadow Pokémon are only available, and the events tied to them do not frequently happen. For shadow Latios, you will need a Super Rocket Radar and to work through the Field Notes: Team Go Rocket Special Research, battling Giovanni at the end.

We’ve broken down the best moveset you can teach shadow Latios. It will be similar to its standard form, but it does fare better in the Master League, likely turning it into a standard choice.

The bonus to having a shadow Latios is the increased attack power. It will have an additional 20% increase in its attack, but it does have a reduction of defense, also going down by 20%. The regular Latios already has a higher attack than it does defense, but with more attack power, you can expect to use it against more powerful opponents.

It will be perfect against Garchomp, Swampert, Zacian, Gyarados, or Melmetal, with a high amount of fast move and shield pressure. Although it won’t be as bulky as its standard form, for the Master League, hitting harder can turn these drawn-out battles into better engagements for you.