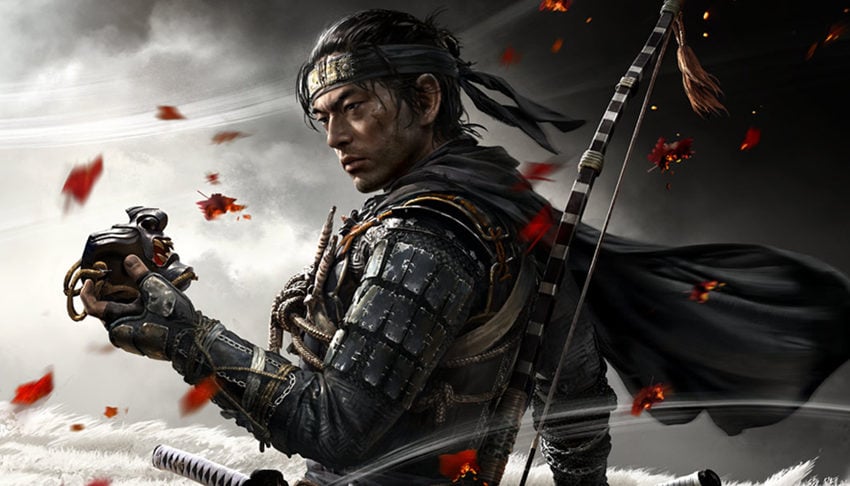 Combat in Ghost of Tsushima can be swift and brutal, especially if you have the correct tools and techniques to deal with different enemies. Stances allow you to alter your fighting style depending on the enemy that you are facing, allowing you to take them out quickly and at less risk to your own fragile health bar.

To unlock Stances, you will need to kill or observe captains found in enemy camps. Before entering any enemy-controlled area, you can open the map, hover over the locations’ icons, and check the locations’ objectives. If there is an enemy captain present, you will have a bonus objective to observe them. Doing so will get you more progress towards your next Stance.

How to observe enemy captains

When you find a location with a captain, you can choose to kill them or observe them first. If you can get close enough to them without being seen, you will get a prompt to hold the R2 button for five seconds, allows you to study them. You can use your sharpened senses by pushing on the touchpad to track them down, but make sure to avoid being seen by any other enemies. If you manage it, you will get a slot of progress towards your next stance, and another one when you kill the captain.

How to change Stances

While in combat, you can quickly change stances by holding the R2 button and then hitting the Stance’s relevant button. They will appear in a radial menu in the bottom right of the screen while R2 is held: