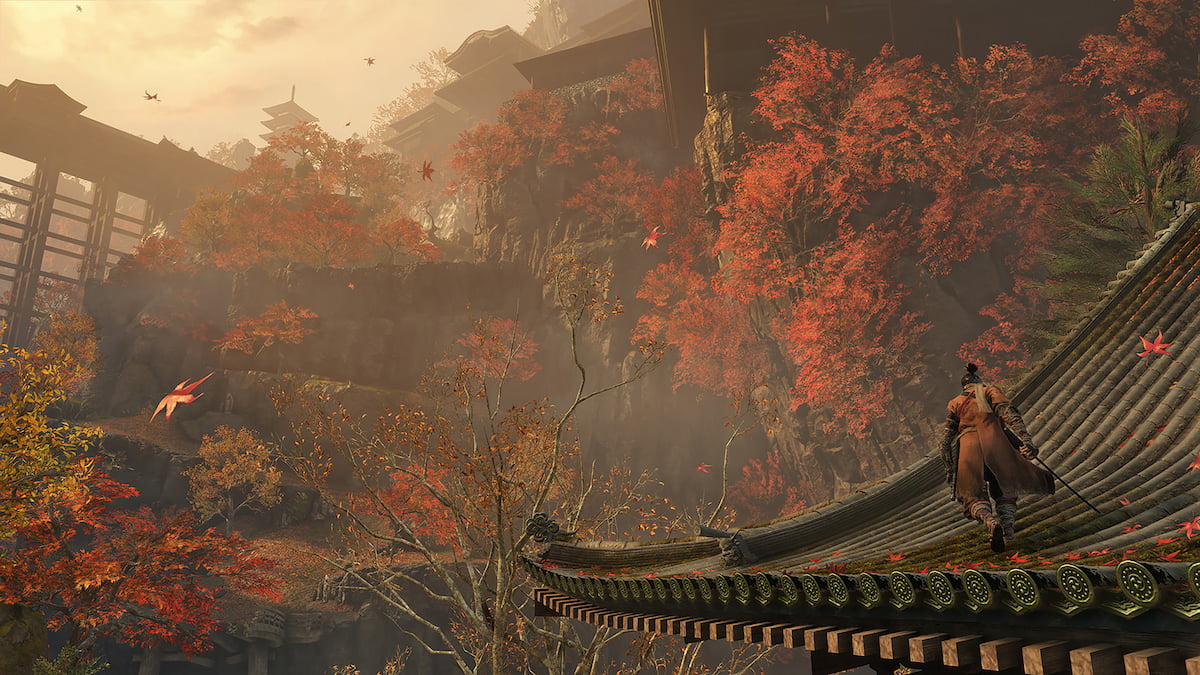 The Steam Summer Sale has some of the best deals you can find on Steam, but they only appear for a limited time. You want to jump on your favorite games quickly before they return to full price. Some of these deals are better than others, and we highly recommend grabbing these games while you have the chance. This guide details the 10 best deals from the Steam Summer Sale.

Related: The Best Cheap Deals Under $10 from the Steam Summer Sale

Death Stranding was originally a PlayStation game that has made its way over to Steam and has been a surprise hit for many during the COVID-19 Pandemic. It’s a dystopian future game where an event known as the Death Stranding has occurred, creating a connection between the living and the dead. You play as Sam Bridges, who is going around what’s left of the United States, making deliveries for survivors. The game is available at a 30% discount, and those who already have the original game can purchase the Director’s Cut at an additional cost, which has also received a 30% discount.

Another PlayStation-exclusive game is the Final Fantasy VII Remake. You can grab the Intergrade version, which comes with an adventure staring Yuffie Kisaragi as she attempts to sneak into the Shinra Electric Power Company to steal their material. The game recently made its way over to Steam early this month in June, and it’s already being offered at a 29% discount for anyone interested in adding to their collection. This version does include the base Final Fantasy VII Remake.

God of War was an original PlayStation exclusive game that made its way over as a PC release. Here, you will play as Kratos, the previous Greek god of war, as he and his son, Atreus, make their way to the highest point in Midgard. There, they will spread Atreus’ mother’s ashes; a final request from her directly places these two in conflict with several gods in the Norse pantheon. The game is available during the Steam Summer Sale at a 20% discount.

Although Monster Hunter Rise was not a PlayStation exclusive, it was a Nintendo Switch exclusive before it made its way over to Steam. Similar to the previous games, you’ll be assuming the role of a hunter as they take on increasingly difficult and massive monsters with a wide variety of weapons, hunting these creatures down for their precious resources to make more equipment. The expansion for this game, Monster Hunter Rise: Sunbreak, is releasing on June 30, making it a good time to jump in. You can pick this up at a 49% discount.

No Man’s Sky has been around for several years, and while it was not highly praised at launch, the game has seen massive changes. The many updates to the game by Hello Games have turned it into a welcome open-world survival crafting adventure. It allows players to play alone or alongside their friends as they explore a rich, ever-changing galaxy. The game is available in the Steam Summer Sale at a 50% discount. You can expect more updates to release to the game in the future.

Related: The Best Cheap Deals Under $5 from the Steam Summer Sale

Fans of playing games with your friends will want to pick up Project Zomboid. While an older game, it’s become a smash-hit following the multiplayer update, giving you the chance to create a server for you and your friends to play on. You will want to work together to survive hordes of zombies in a procedurally generated map, adding as many mods as you want to enhance your experience. You can pick it up for 33% off.

For those who want to explore a rich single-player game, Red Dead Redemption 2 is a massive game for you to undertake. You’ll play Arthur Morgan as he places a key Van der Linde gang member on the run from bounty hunters and federal agents. You can choose to follow the intricate story created by Rockstar or explore the wild west and find out what’s for you on the frontier. You can pick this up at a 50% discount from the original price.

If you prefer multiplayer games, we recommend picking up Rust. You will drop into a procedurally generated world alongside other players on a server, constructing your base to survive and gathering supplies to outlast anyone else in the game. You can choose to drop into a random server, host one yourself with custom rules, or join friends online on their servers. There are multiple ways to play this game, but we recommend picking it up if you have a group that plays it every so often. You can grab the base game or any DLC pack for 50% off its original price.

The GOTY Edition for Sekiro: Shadows Die Twice is available for Dark Souls and Elden Ring fans. It’s a FromSoftware souls-like adventure where you will be battling it out in a single-player campaign against difficult bosses and attempting to decipher the cryptic messages and clues to progress forward. This game is not for everyone, but if you picked up Elden Ring this past year and enjoyed it, Sekiro is a good game to try out to see if you’re a FromSoftware fan. You can pick the GOTY Edition for 50% off.

The final game on this list is Tiny Tina’s Wonderlands, a game released not too long ago and one we’re surprised to see featured in the Steam Summer Sale. You’ll be making your character in a spin-off game of the Borderlands franchise, with Tiny Tina as the Bunker Master, taking you through a wild campaign to defeat the Dragon Lord. You can play through the entire campaign alongside a full party of four players, and there’s plenty of loot. The game is available in the Steam Summer Sale for 20% off.