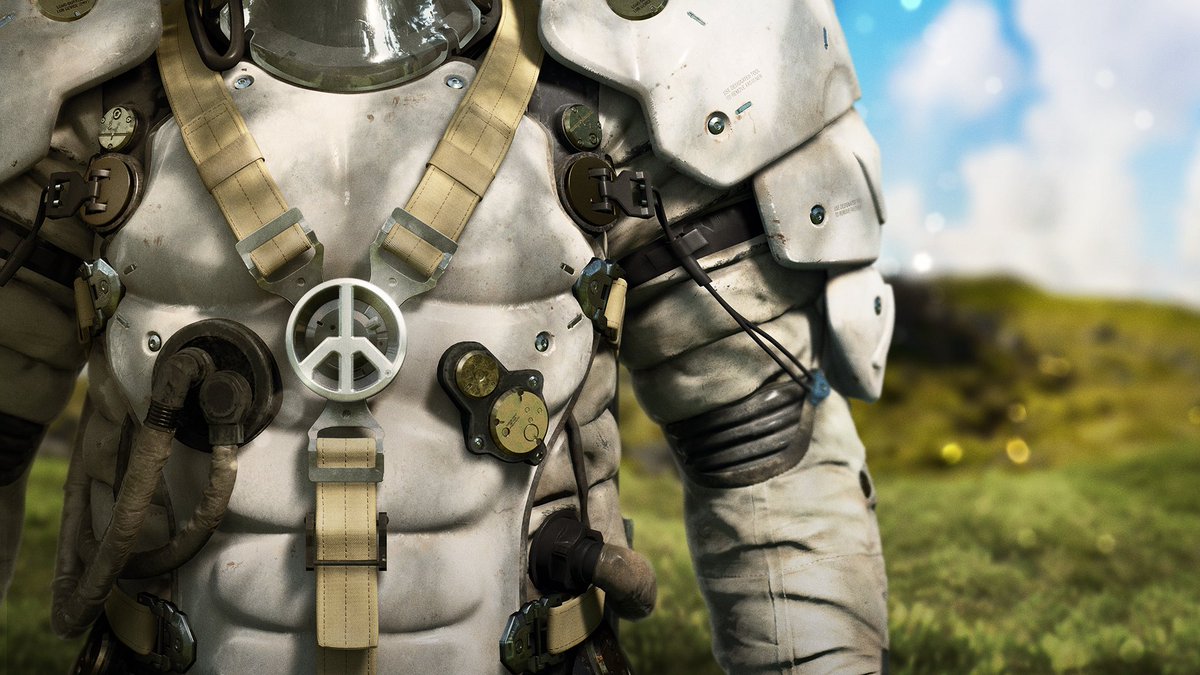 Via its Twitter account, Kojima Productions has announced that the company will be providing support for people who have fled to Japan from the war in Ukraine. Exactly what kind of support isn’t specified, but the tweet says that further details will be announced at a later date. The tweet also includes a link to a web page on the Immigration Services Agency of Japan website, which contains various pieces of useful information (in both English and Ukrainian) for Ukrainian refugees to Japan courtesy of FRESC (the Foreign Residents’ Support Center). But there’s nothing on this page to indicate what exactly Kojima Productions might be planning.

Related: How to upgrade to Death Stranding: Director’s Cut on PC

Kojima Productions employs at least one team member from Ukraine, as Hideo Kojima himself tweeted on February 24, the day Russia’s invasion of Ukraine began. Kojima has since posted various other tweets regarding the invasion, including an image of the Porter Suit from Death Stranding, with “NO WAR” written across it. And now Kojima appears ready to take action beyond speaking out against the war.

Various other game companies have put their money where their mouths are regarding the relief effort for the war in Ukraine. Epic Games, for example, raised a huge total of $144 million simply by donating a fortnight’s worth of Fortnite profits to various charities funding humanitarian efforts in Ukraine.